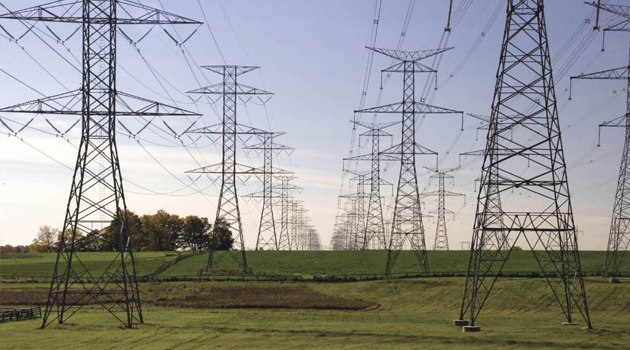 Premier should have postponed cap-and-trade until after next election

If a psychologist put the Ontario Liberal government on the couch, he or she would diagnose a major case of denial. Three straight byelection losses, a sixteen-per-cent leader’s approval rating, a public debt nearing the $300 billion mark, and fury at skyrocketing hydroelectricity rates, and what does the government promise in its latest throne speech? An eight-per-cent rebate “equal to the provincial portion of the HST on electricity bills” to be applied to homeowners’ hydro bills. Total relief: an average of $130 a year for a typical household, with additional rebates to rural ratepayers of about $45 a month, or $540 a year.

“We heard concerns at the doors in Scarborough-Rouge River,” Premier Kathleen Wynne stated last week, following her party’s walloping in the byelection held in that Toronto riding. “One of the things that we heard most consistently was hydro rates. I heard about electricity rates in the north. It is not something that is isolated in one riding in Toronto. This is a concern across the province. I recognize that.”

If the Premier recognized that, however, she should also have recognized that bribing voters with their own money may well be a case of too little, too late. Ontario’s hydro electric system is on life support, and its customers are bleeding, but instead of major surgery, the throne speech offers a band-aid — one that voters may finally be ready to rip off the next time they go to the polls in 2018.

In truth, Ontario’s hydro mess has been decades in the making. It started with the failed attempt to privatize Ontario Hydro under the Progressive Conservative government of Mike Harris in 2002. Squelched for political reasons, the move would have broken the provincial monopoly and opened the sector to competition, and potentially, lowered prices for consumers. The fiasco continued after the election of Liberal government of Dalton McGuinty in 2003, which brought in its Green Energy Plan, promising to end the province’s use of coal generated electricity. That goal was achieved, but at a price: the government increased use of natural gas and nuclear energy, and entered into fixed-price contracts for renewable energy locked in at above-market rates.