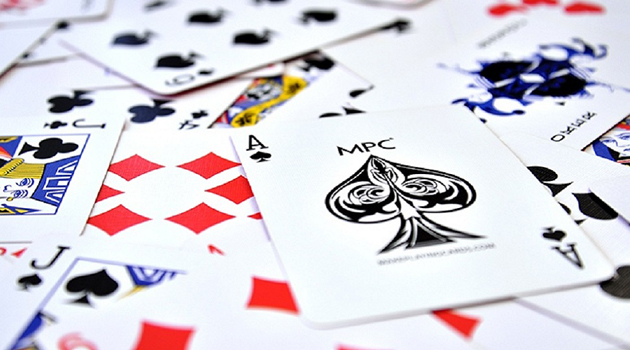 With the Ontario election 50 days away, and the provincial Liberals trailing badly in the polls, Premier Kathleen Wynne did the inevitable: she played the Trump card.  While making a health care announcement at Sunnybrook Hospital in Toronto, the Liberal Premier compared PC leader Doug Ford to the US President. “Doug Ford sounds like Donald Trump, and that’s because he is like Donald Trump. He believes in (an) ugly vicious brand of politics that traffics in smears and lies. He’ll say anything about anyone at any time.”

In case anyone missed her point, Wynne continued — for three long minutes. “Just like Trump, it’s all about him… That’s how Trump campaigned in 2016 and that’s how Ford is campaigning right now.” Wynne went on to advise that “…just like Donald Trump, there’s only one way to deal with this kind of behaviour. You have to stand up to him, and you have to name the behaviour for what it is, because that is how you deal with a bully.”

Ford’s response to this dramatic diatribe was predictable. At a campaign event in Cobourg, he chuckled, shook his head and said “Desperate, desperate… Kathleen Wynne, she can fight an election in another country. I am focusing in on the people of Ontario… I’m focusing on jobs in Ontario.”

Bam. For once, Ford wasn’t the one shooting from the lip. Not like in 2014, when he infamously told the staff of a group home for autistic teens, “You’ve ruined the community… My heart goes out to kids with autism. But no one told me they’d be leaving the house.”

When confronted with these comments in the current provincial campaign, Ford denied making them, retorting that “You’re going to hear a lot of lies, desperate lies from Kathleen Wynne.”

This served as one of the inspirations for Wynne’s Trump comparison.  “We saw it this week when Doug lied — flat out lied — about his appalling comments about families living with autism, lacking the courage to admit the truth and own up to his own words. He took the coward’s way out and he denied the undeniable.”