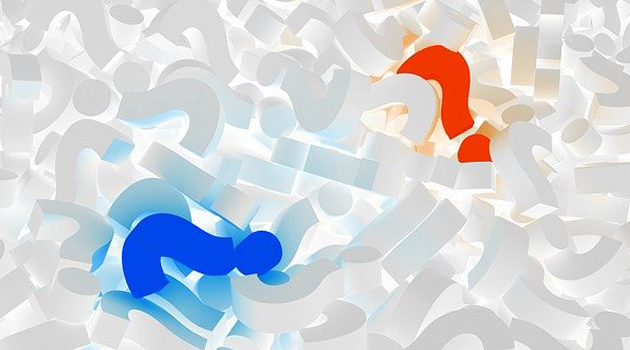 In two weeks, Canada will have a new government. Until last week, that government promised to look a lot like the old government: a Liberal minority, possibly a majority, but Liberal nonetheless. Then, something curious happened. The Liberals made a series of missteps, from manipulating a video to defending a candidate accused of sexual impropriety. Unlike the other parties, they seemed in no rush to present a platform, until leader Justin Trudeau finally did the grand reveal last Wednesday. Meanwhile, two French leaders’ exchanges took place; in both, Conservative Leader Erin O’Toole and NDP Leader Jagmeet Singh acquitted themselves very well, and voters took notice. And suddenly, an actual race broke out.

If the vote were held today, poll aggregator 338.com has the Tories at 34.6 per cent, the Liberals at 31.4 per cent and the NDP at 19.6 per cent. When the margin of error is factored in, it’s a dead heat between the two front-runners. The quirks of vote distribution also mean that despite their lead, the Conservatives might not be able to get enough seats to form government. Then again, that could change, too: the latest survey from Ipsos shows that a split in the centre-left vote could allow Conservatives to come “up the middle” as they did under Stephen Harper in 2011.

But the story now is not about the moment, it’s about the momentum. For the past 10 days, the Tories have been trending upwards, the Liberals, dropping down. If this pattern holds until election day, it could push the Conservatives over the top, if not to the 170 seats needed for a majority, then to a solid minority position.

Still, there are clouds on O’Toole’s horizon. A consummate campaigner, Trudeau will not go down without a fight, and there are still plenty of fights to be had. The trifecta of guns, germs and steel (to borrow from author Jared Diamond’s 1997 bestseller) could threaten to reverse the Tory trend.