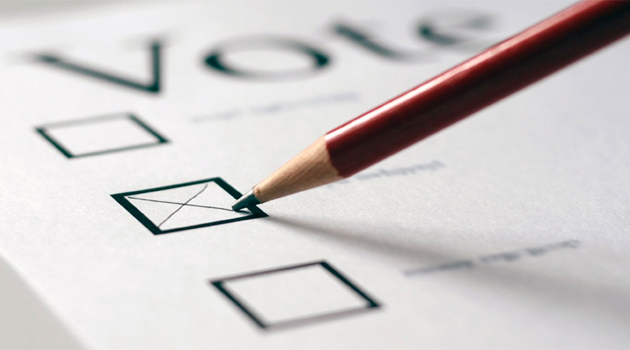 While carbon taxes and pipelines are predicted to top the political agenda, an ugly undercurrent threatens to drag the debate to dangerous places.

In a recent interview with the Hill Times, veteran pollster Nik Nanos sounded an alarm bell over the use of “dogwhistle politics” by all parties on the political spectrum. That’s the term for political messaging that, like a high-pitched sound only audible to canines, goes unheard by most voters, but targets others with a coded message. And the consequences could be frightening.

“We’re seeing an increase in weaponization of racism as a political tool to mobilize voters in Canada,” Nanos said. “If we stick with our analogy, if they weaponize this, like in the old Cold War, basically, it’s mutually-assured destruction, where if either or both of those parties go too far, not only could they destroy their enemy but they could destroy themselves in the process. So, it’s a very dangerous field to play in.”

Nanos’ comments follow the release of a poll by Ekos research which found that 40 per cent of respondents felt that too many visible minorities were immigrating to Canada. This represented an increase from levels in previous years, as well as the first time that the number of Canadians who held this view equalled the percentage of people who believed that immigration levels were generally too high.

The survey also looked at education, economic class, and region, and found that the highest percentage of voters who thought there were too many visible minorities were high school educated, working class, and lived in Alberta, while those most likely to say there were not too many visible minorities coming to Canada were upper class, university educated, and lived in Atlantic Canada.