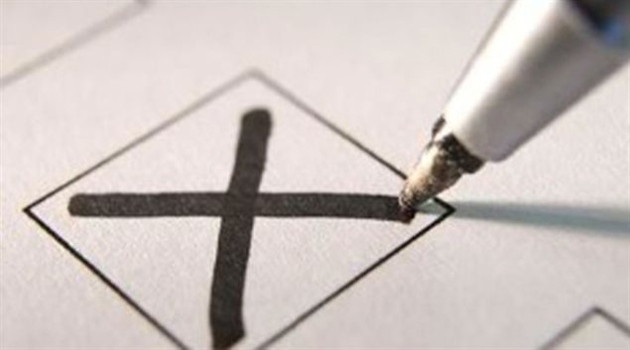 With less than a week to go, election 44 is coming down to the wire. Many are still dismissing the current campaign as nothing more than an attempted majority power grab by Justin Trudeau. In the fourth wave of a pandemic, with a Parliament passing pretty much anything he tossed in front of them, Trudeau decided to call an election, not because his government had reached its best before date, but because the polls were in his favour. This bitter truth has haunted him throughout the campaign, and as a result, his gambit now seems doomed to fail.

More than that, however, Trudeau’s ego trip could have lasting consequences. The Liberal leader not only called an election in the midst of a pandemic, but has since exploited its main fault lines — anti-government and anti-vaccination sentiment — as wedge issues. This has fuelled an explosion of anger on the campaign trail, the likes Canadians have not seen in a generation. You have to go back to the 1988 free trade election, when the Tories were accused of selling out our country to the Americans, to witness anything remotely comparable. But that fury subsided in the ensuing years, in part, because the Liberal party also took up the free trade mantle as the benefits of the policy became evident.

In contrast, the anger surrounding today’s vote won’t fade as quickly, because it has a different place to park: the People’s Party of Canada. That party owes its existence to the outcome of the 2016 Conservative leadership race, in which Andrew Scheer beat front-runner Maxime Bernier by half a percentage point. Not one to play second banana, the disgruntled Bernier took his show on the road and founded his own party, from where he could continue to expound against big government, big immigration, and big taxes. And that ego trip now threatens to upend the 2021 election.

Thanks to a perfect storm of anti-government and anti-vaccination sentiment, Bernier has taken his vanity project to between six and seven per cent in the polls, eclipsing the Green party for fourth place. While the PPC may not elect many MPs, due to the vagaries of our first past the post system, its rise may thwart the Conservatives’ hope of forming a minority government. Research drawn from the CBC’s Vote Compass suggests that 59 per cent of voters who intend to vote PPC this election voted Tory in 2019. By carving off Conservative votes in ridings where small margins matter, the PPC could help elect Liberals and return Justin Trudeau to office.