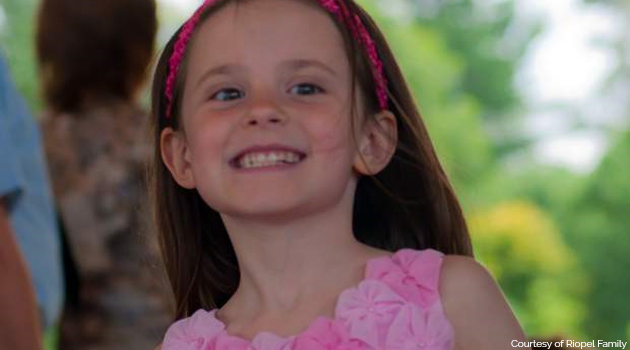 Imagine you are told your child has cancer. It is Stage III, which means that it is further along than stages I and II, but not as bad as Stage IV. But instead of offering him or her treatment, the doctor tells you: “Sorry. Treatment will be less effective at Stage III. There is a chance your child won’t benefit. So we won’t give you any. Go home now.”

How would you feel? Outraged? Helpless? How could the health system give up on your child, even if it is true that the outcome might be better if he or she had been diagnosed and started treatment sooner?

That is how the families of the 30,000 Ontario children living with autism feel, right now. The provincial government has just told them that if their kid is five-years old, or nearly five, they are now ineligible for Intensive Behaviour Intervention (IBI), the only treatment that is statistically effective at improving the development of autistic children. IBI involves upwards of 20 hours a week of individualized therapy to reinforce positive behaviours and enable children, many of whom cannot speak, to perform the most basic of tasks — like responding to their name, or putting on a shirt. It can be the difference between a life of dependence and a chance at independence.

But that chance is now off the table for autistic kids over the age of five. Why? Because an “expert panel” convened by Minister of Children and Youth Services Tracy MacCharles — which included no representation from groups such as the Ontario Association for Behaviour Analysis — reviewed the scientific literature and concluded that children over the age of five are less likely to benefit from IBI than kids aged two to four.

Read the full article in the National Post here: Why is Ontario refusing to help autistic children?