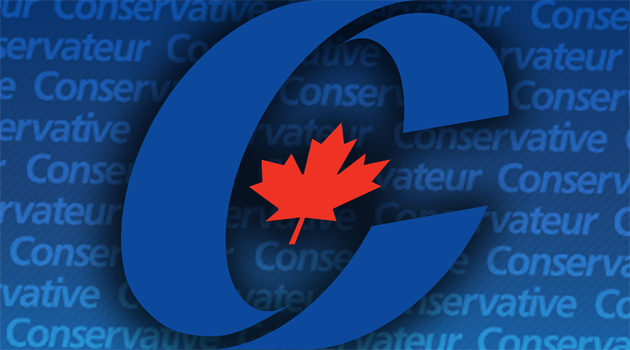 As the Conservative leadership race unfolds, the answer may surprise us

This week’s Conservative caucus retreat had been billed as a “performance review” for the party, close to a year after its defeat in the 2015 general election. MPs met in Halifax, in the words of leader Rona Ambrose, “to earn back the confidence of Atlantic Canadians” – voters who turned their backs on the Tories last fall and put a Liberal in every seat from St. John’s to Madawaska-Restigouche.

That soul-searching, however, was rapidly subsumed by developments in the Tory leadership race. Even before MPs gathered, former minister and potential heavy-weight candidate Peter MacKay bowed out, citing the need to spend time with his wife and young children: “While the opportunity is exciting and the reward compelling, I feel it would be asking too much of them to jump back into politics right now and the heat of a leadership campaign, with all it entails.”

Translation: the prize isn’t worth the sacrifice. While MacKay knows whereof he speaks – his father Elmer MacKay served as a minister in the government of Brian Mulroney, taking him away from his family when the younger MacKay was younger – his decision spotlights the daunting challenge facing whoever next leads the party.

With Prime Minister Justin Trudeau still basking in an extended political honeymoon – the latest Angus Reid poll gives him a 65 per cent approval rating — the opposition’s road back to power could be long, winding, and gruelling. It could depend more on the failings of the Liberal government more than the merits of the Conservative leader; in other words, unless Trudeau royally screws up, he could be in for a long, long time.

MacKay is the second big name to stay home, after Jason Kenney, who in July announced his intentions to spend more time with his family, ie, Alberta conservatives. “The Progressive Conservative and Wildrose parties must put Alberta first…That is why I’ve decided to seek the leadership of the Progressive Conservative Party of Alberta, seeking an explicit mandate: to unite with the Wildrose Party and all like-minded Albertans so we can defeat the NDP and put this province back on the right track.” Kenney told supporters at his Calgary campaign launch. A noble, if convenient, excuse for leaving federal politics, if ever there was one.