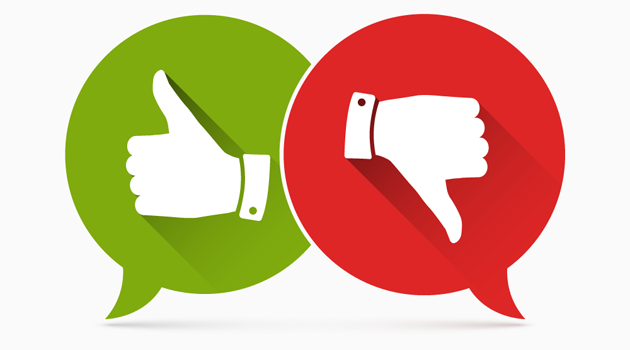 Does the promotion of anti-abortion views violate the Charter of Rights and Freedoms? The issue recently arose in the context of the Canada Summer Jobs Program, a federal program which funds businesses and organizations seeking to hire students over the summer break.

In past years, some MPs, including Liberal Iqra Khalid and Conservative Rachael Harder, have approved funding requests from anti-abortion groups who hired students to advocate against abortion.  Khalid, in particular, made headlines for approving a $56,695 summer job grant to the Canadian Centre for Bio-Ethical Reform (CCBR),  an organization known for distributing flyers showing graphic images of aborted fetuses and for attempting to post anti-abortion ads on buses in several Canadian cities.

In response, the federal government changed the rules for the summer jobs program in 2018, stripping the MPs of their power to allocate money, and requiring applicants sign an “attestation” that they respect the Charter, including “reproductive rights, and the right to be free from discrimination on the basis of sex, religion, race, national or ethnic origin, colour, mental or physical disability, sexual orientation, or gender identity or expression.” This, the government claims, “helps prevent youth (as young as 15 years of age) from being exposed to employment within organizations that may promote positions that are contrary to the values enshrined in the Charter of Rights and Freedoms and associated case law.”

The effect was felt far beyond groups like the CCBR, however. Religious organizations cried foul, claiming that they could not in good conscience sign such an attestation – not because they want to blitz neighbourhoods with anti-abortion pamphlets, but because they believe that abortion is morally unacceptable. Asking them to sign this attestation is tantamount to asking them to abandon their beliefs – a direct violation of section 2 of the Charter, which guarantees freedom of “conscience and religion, thought, belief, opinion, and expression.” Nevertheless, Prime Minister Justin Trudeau defended the change, telling a town hall in Hamilton that, “Defending rights and freedoms is at the core of who I am and is the core of what Canada is…At the same time, we need to know there is a difference between freedom of expression and acting on those freedoms.”

Um, yes, we do – and it’s a difference that is taken very seriously. By his words, Trudeau effectively put the organization’s activities into the same category as the words of Holocaust deniers Ernst Zundel, Jim Keegstra, or other persons who have been convicted of violating Canada’s prohibition against hate speech, defined as “any writing, sign or visible representation that advocates or promotes genocide or the communication of which by any person would constitute an offence under section 319 (of the Criminal Code).”