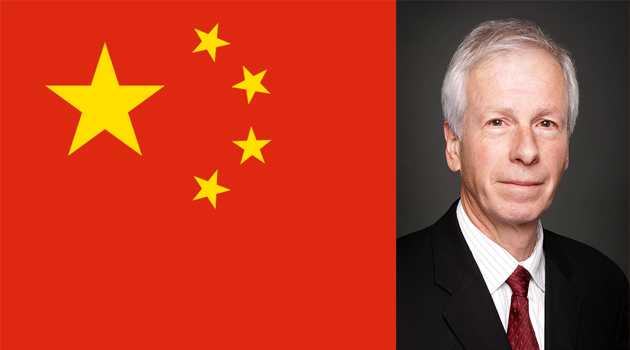 Is he chopping logic on China, or is he contradicting Trudeau?

Late last week, the foreign affairs minister appeared to directly contradict the prime minister on the state of discussions with China on a possible extradition treaty that would see Chinese fugitives returned to the mainland — and to China’s highly politicized justice system.

A day after Trudeau stood beside visiting Chinese Premier Li Keqiang and defended the decision to pursue talks, Dion snapped at a Globe and Mail reporter who had called for comment on the story: “Your paper should check the facts. There is no negotiation. To write like pretending it is, it is wrong. Stop that please.”

“I doubt ‘negotiations’ in the narrow sense of the word are on,” he told me. “It’s more like the two governments agreed to sit down and discuss (the parameters). But why we have this confusion doesn’t make any sense.”

Pardy wonders if language is the issue — specifically the word “negotiations”.

“Language is a bit of a problem for Dion … There’s no reason why he needs to speak in English — he can say what he wants to say in French — but I was surprised at the snappiness to the Globe and Mail. I have not seen something like this ever before.

“If you can’t get your act together on something, then you kind of wonder what else is going on.”

Other observers are a bit more charitable. Retired diplomat Colin Robertson, now a senior strategic advisor for McKenna, Long and Aldridge LLP, suggested that Dion’s comments may be a natural side effect of Trudeau’s commitment to a more cabinet-driven approach to government.

“Mr. Trudeau has sought to restore cabinet government and this will mean ministers take the lead in their portfolios. This is always complicated in foreign affairs where there is inevitable overlap between prime ministers and foreign ministers.”