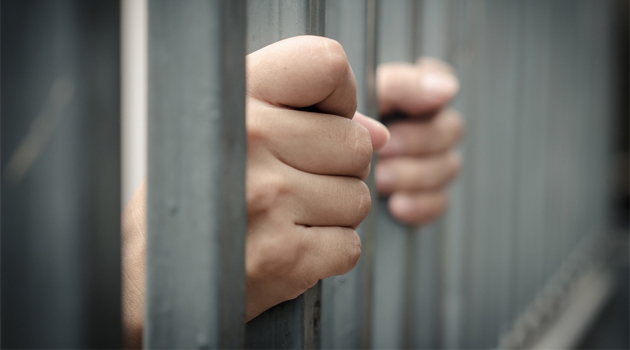 Is the alt-right rising in Canada? If so, what are its implications for Canadian politics? If a recent anti-carbon tax rally in Edmonton is anything to go by, the movement is feeling its oats — and drawing inspiration from the presidential campaign of Donald Trump.

The rally in question was organized by Rebel Media, an online news outlet modelled on the American website Breitbart News. The Rebel is currently on an expansion kick, running a crowdfunding campaign to become “bigger than the CBC”, in the words of founder and (ahem) ‘Rebel Commander’ Ezra Levant. Which is ironic, perhaps, since not talking to the “mainstream media” was the first of many pages event organizers ripped from Trump’s playbook.

Levant urged the crowd to not talk with CBC reporters, calling them extremists and activists. More irony: The Rebel squealed in outrage when the Alberta government temporarily banned it from press events earlier this year, using pretty much the same argument that Levant used to boycott the CBC — that Rebel Media employees are activists, not journalists. The Rebel subsequently proved the government was right all along by taking on an activist role in organizing the rally.

The rally’s second ‘Trump moment’ came when an oil rig worker and activist named Bernard ‘the Roughneck’ Hancock delivered a speech in which he called for hackers to break into Alberta government computers. “I know there’s a bunch of stuff they can dig up on what’s going on in that building,” he said, pointing to the Alberta Legislature. “We need their help.” (At least he didn’t call on foreign powers to do it; domestic hackers, it seemed, would suffice.)

But the most disturbing element borrowed from the U.S. election was the crowd chanting, “Lock her up! Lock her up!” — clearly directed at NDP Premier Rachel Notley and inspired by opposition to her carbon tax plan. The chants came on the heels of an address by Conservative leadership candidate Chris Alexander, who delivered a fiery speech attacking the plan.