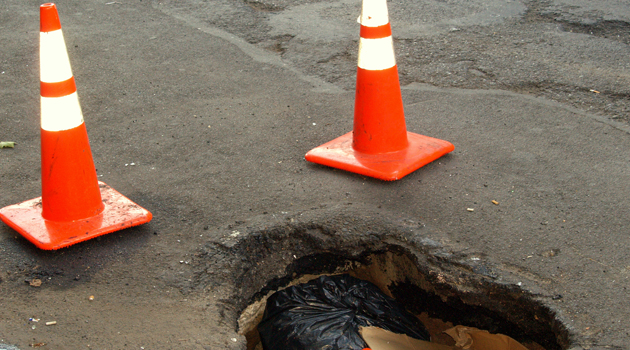 The details of the 2016 federal budget remain under wraps until Tuesday afternoon, but this much is clear: Big government is back. Ottawa is positioning itself as the engine of economic growth and its chief tool is infrastructure, financed by debt.

Canadians are staring down the barrel of a deficit which could hit $30 billion this year — and untold billions after that — designed to “stimulate” the economy through public spending. In recent days, Prime Minister Justin Trudeau wisely dampened immediate expectations: In an interview with Bloomberg News, he acknowledged that the first two years of spending are unlikely to boost productivity, since they focus on maintenance and repair, which he termed “unsexy”. But in the latter two years of his mandate, he sees his government getting creative by spending on new projects, including “social infrastructure”, a term used in the Liberals’ campaign platform which covers things like daycare and public housing.

Trudeau is right on the first point: Fixing sewers no one sees, repairing quietly crumbling bridges, repaving potholed roads that will only get potholed again — these are thankless tasks, which is why they often get pushed aside in favour of glitzier projects. They’re still necessary if we want to avoid a steeper price tag down the road, along with heightened risks to public safety and higher transportation costs. The CAA estimates that traffic congestion alone costs the Canadian economy $3.3 billion a year, which doesn’t include the cost to car owners of repairing damage caused by poorly maintained roads.

Read the full article on iPolitics here: Wanted: An un-sexy approach to infrastructure that won’t break us