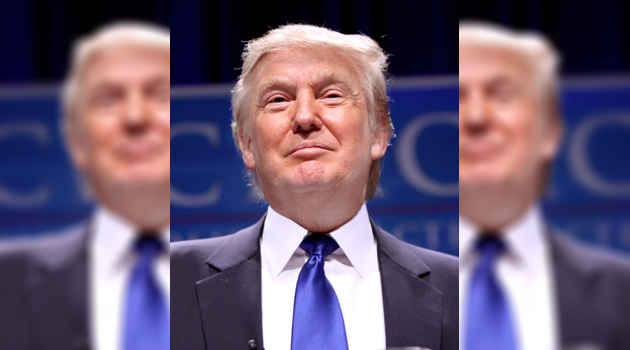 Let’s talk about “alternative facts” for a moment — that migraine-inducing phrase senior Trump aide Kellyanne Conway coined to defend the performance (there really isn’t a better word) of White House Press Secretary Sean Spicer at his first meeting with the Washington press corps after Trump was inaugurated last week.

In the course of that memorable rant, Spicer berated reporters for understating the numbers present at Trump’s inauguration, blaming the floor covering for presenting images of a smaller crowd. “This was the largest audience ever to witness an inauguration, period,” Spicer insisted — one of several statements he made that were contradicted by transit data, on-site crowd estimates and photography. “These attempts to lessen the enthusiasm of the inauguration are shameful and wrong.”

Spicer went on to blast a journalist for wrongly tweeting that a bust of Martin Luther King had been removed from the Oval Office (the reporter later corrected the tweet) and criticized the media for not reporting on the enthusiastic reception Trump got when he visited CIA headquarters. “We’re going to hold the press accountable,” Spicer bellowed.

Well. Today, Spicer was less pugnacious about his previous statements — but still prickly as a porcupine. “If you’re talking about integrity … there is a point at which we have a right to go out there and correct the record,” he said.

Over the weekend, on Meet the Press, Conway proffered the “alternative facts” excuse to explain Spicer’s unhinged performance and reacted aggressively when host Chuck Todd shot back that alternative facts are “falsehoods” — lies, to put it properly. She went on instead to lambaste Todd with a list of facts about the number of women in poverty, of Americans who have lost their health care, and other inequities that Trump promises to correct.

“Those are the facts I want reporters to write about … If we are going to keep referring to our press secretary in those kinds of terms, I think we’re going to have to rethink our relationship here.”

These remarks are more than idle threats. In an age when stories are invented for profit, when the media has sunk to an all-time low in public trust and when people are more likely to get their information from Facebook than an evening newscast, false news presents an enormous threat to democracies everywhere. It has the potential to manipulate citizens on every level — what products they buy, what stocks they invest in, which politicians they vote for, and all for financial gain.