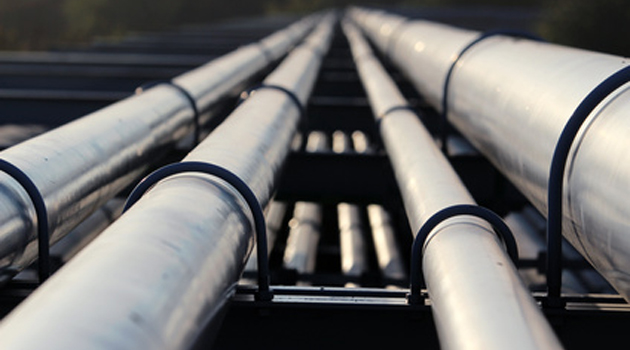 As Parliament resumes this week, the Liberals are getting a wakeup call from reality on some of their most important files. Unemployment is back up to seven per cent and exports have dropped seven per cent in the past year. Pipeline politics have hit the boiling point in Quebec and are seething away in B.C. as well.

And on climate change, the government has failed to move the needle on the Conservatives’ carbon targets — despite Environment Minister Catherine McKenna’s assertion in November 2015 that those numbers “… would be the floor, but certainly we want to try to do better.”

These files, taken together, are Prime Minister Trudeau’s three policy horsemen of the Apocalypse — because they represent a circle that’s impossible to square, while offering an opening to his opponents at both ends of the political spectrum. They could be what ends up sinking this government’s seemingly unsinkable polling status, presenting a conundrum too great for even the most charming of charm offensives. They’re the product of a simple truism: You can’t be all things to all people, even if you are Justin Trudeau.

Trudeau’s problem is that he came to power vowing to be all things to all people. He pledged to create jobs and economic prosperity. He also promised to lower carbon emissions and put a price on carbon. Since the election, he has also came out in favour of new pipelines. “The choice between pipelines and wind turbines is a false one,” he told a Vancouver clean tech conference in March. “We need both to reach our goal.”

Pursuing both, however, will make it far harder to lower carbon emissions — which could explain the government’s decision to stick to the Tories’ emissions targets, at least for now. “The Harper target,” said McKenna, “was a fake target because they did nothing. It’s not a real target.”

Blaming the previous government when you’ve been in power for a year is pretty thin gruel, and it will get thinner as the next election gets closer. And before that election, Trudeau will have to make some hard decisions on issues affecting pipelines, emissions and the economy.