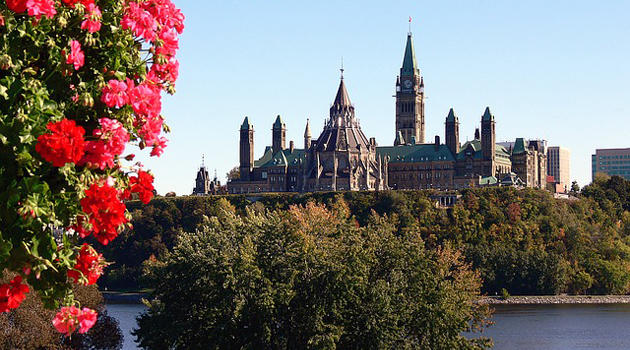 While the country reels in the grip of COVID’s third wave, and the federal government scrambles to get more vaccines, many political issues that would normally take centre stage have been shunted to the sidelines. One of the most serious matters is the investigation by the House of Commons’ defence committee into allegations of sexual misconduct against former chief of the defence staff, Gen. Jonathan Vance, and what Defence Minister Harjit Sajjan and Prime Minister Justin Trudeau knew of them in 2018.

In February 2021, a month after Vance retired, Global News reported that Vance allegedly had an ongoing relationship with a woman whom he significantly outranked, and that he allegedly made a sexual comment to a second, younger female soldier in 2012, three years prior to him being appointed to head the Canadian Armed Forces. The matter is now under investigation by the military police. So are separate misconduct allegations against Vance’s successor, Admiral Art McDonald, who stepped down in February after just a few weeks on the job.

This week, Liberal and Bloc Quebecois MPs teamed up to vote to shut down the committee, under howls of protest by the Tories and the NDP. The Liberals say that the 25 hours of testimony already heard by the committee is sufficient; the opposition counters that there were key witnesses the committee had yet to hear from. Those witnesses include Sajjan’s former chief of staff and a senior adviser to Trudeau. Their testimony is key to either substantiating or refuting damning testimony the committee heard from other witnesses, including former military ombudsman Gary Walbourne.

Walbourne told the committee last month that he met privately with Sajjan to raise sexual misconduct allegations involving Vance in 2018, but Sajjan was not interested in hearing them. “I tried to show him some evidence. He refused to look at it,” Walbourne testified. He added: “After this meeting, there were over a dozen requests from myself to the minister to meet. All were rejected.”