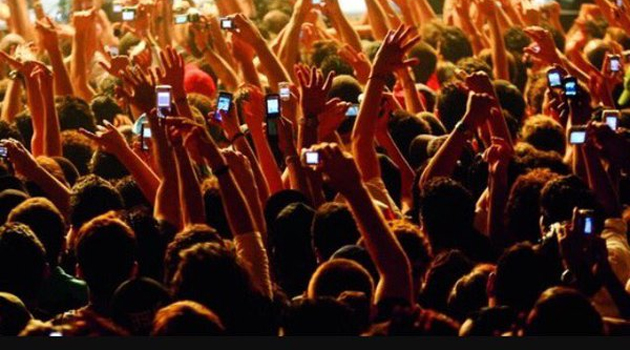 It’s official: Justin Trudeau is the prime minister for Generation Y. While not a millennial himself, he incarnates many Gen Y values: inclusiveness, the importance of image, a rejection of hierarchy and, most recently, a reverence for work-life balance. And this has serious implications for the two opposition parties as they choose their next leader and position themselves for the next election.

First, let’s consider Trudeau’s Day Off. Celebrating his wedding anniversary with his wife while on a business trip might seem sweet, but it is also calculated. It sends a message that even the prime minister has the right to a personal life. While many generations of voters might share that sentiment, it resonates most firmly with Gen Y. According to “R U Ready 4 Us?”, a study by Abacus Research in 2012, work-life balance is the pre-eminent issue for millennials. Among their top three priorities, 78 per cent say “having a successful marriage,” while for 59 per cent it’s “having a successful career.”

Studies also reveal that millennials are averse to hierarchy on the job. So while most Canadians shrugged off last week’s “elbowgate” affair, I suspect that Gen Y was probably the least likely to be “outraged” by the breaches of Parliamentary decorum. “Crossing the floor” and swearing? When baseball heroes rush the bench and every other song lyric is bleeped out on the radio, they’re small potatoes. To many, the incident showed Trudeau is just an ordinary guy who got stressed out and had a momentary lapse of self-control.