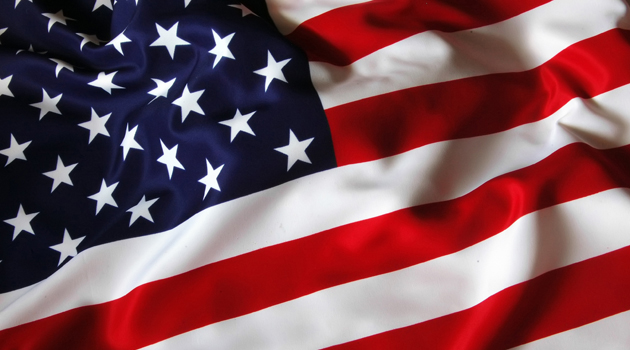 “Living next to you is in some ways like sleeping with an elephant,” Prime Minister Pierre Trudeau told the Press Club in Washington, D.C. on March 25, 1969. “No matter how friendly and even-tempered is the beast, if I can call it that, one is affected by every twitch and grunt. Even a friendly nuzzling can sometimes lead to frightening consequences.”

That image — Canada as the tiny mouse sleeping light next to Leviathan — has recurred many times in descriptions of not just our relationship with America, but of America’s relationship with the world. They don’t call the president of the United States the “leader of the Free World” for nothing. Since the early part of the twentieth century, America has stood athwart a steady stream of tyrants, dictators, terrorists and thugs. In the defence of freedom, it often employed the very tactics employed by the monsters it was trying to defeat — preemptive war, torture, espionage and assassination. Always it would argue that, as long as the end was liberty, it would justify the means.