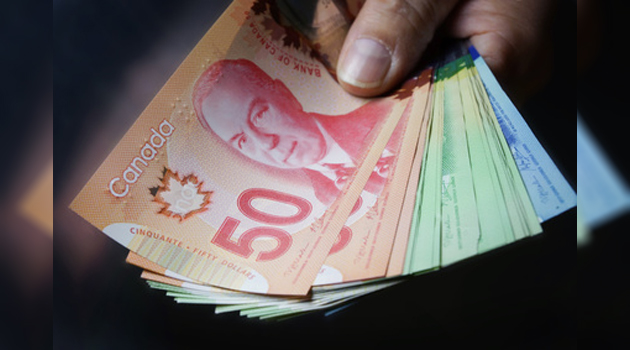 It’s official: the shine is coming off the pony. Today, Prime Minister Justin Trudeau announced that the Liberals will not be proceeding with some of the changes they have proposed to small business taxes.

After insisting defiantly in September that “we’re doing more for the people who need it and doing less for the people who don’t,” Trudeau today made his mea culpa, saying that he wants to make sure “that everyone benefits in the right ways from the proposals and measures we put forward to encourage small businesses to grow.”

Those measures will be fully unveiled over the course of the coming week, but include some sort of climbdown on a pledge to eliminate income sprinkling — which allows small business owners to split income with family members who benefit from a lower tax rate, though they may not actually perform any work for the company. The Liberals are also reversing their proposal to eliminate the lifetime capital gains exemption, a measure which helps shareholders plan for retirement and avoid negative tax consequences from the intergenerational transfer of family businesses. Trudeau also dusted off the government’s election promise to lower the small business tax rate from 11 to 9 per cent, which he promises to implement by 2019.

The venue for this announcement was a curious choice for this government: a news conference in Stouffville, Ontario, a place most Parliament Hill reporters don’t even know exists. All that was missing was a Tim Horton’s sign in the window and we could have been back in the days of the previous Conservative government, which routinely made announcements as far away from Ottawa as possible.

That was weird. This was weirder: Finance Minister Bill Morneau attended the announcement but stood silently at the back of the room while his boss did the talking. At one point, when a Global TV reporter sought to ask Morneau a question, Trudeau interjected: “I’ll take ‘em … because you have a chance to talk with the PM.”