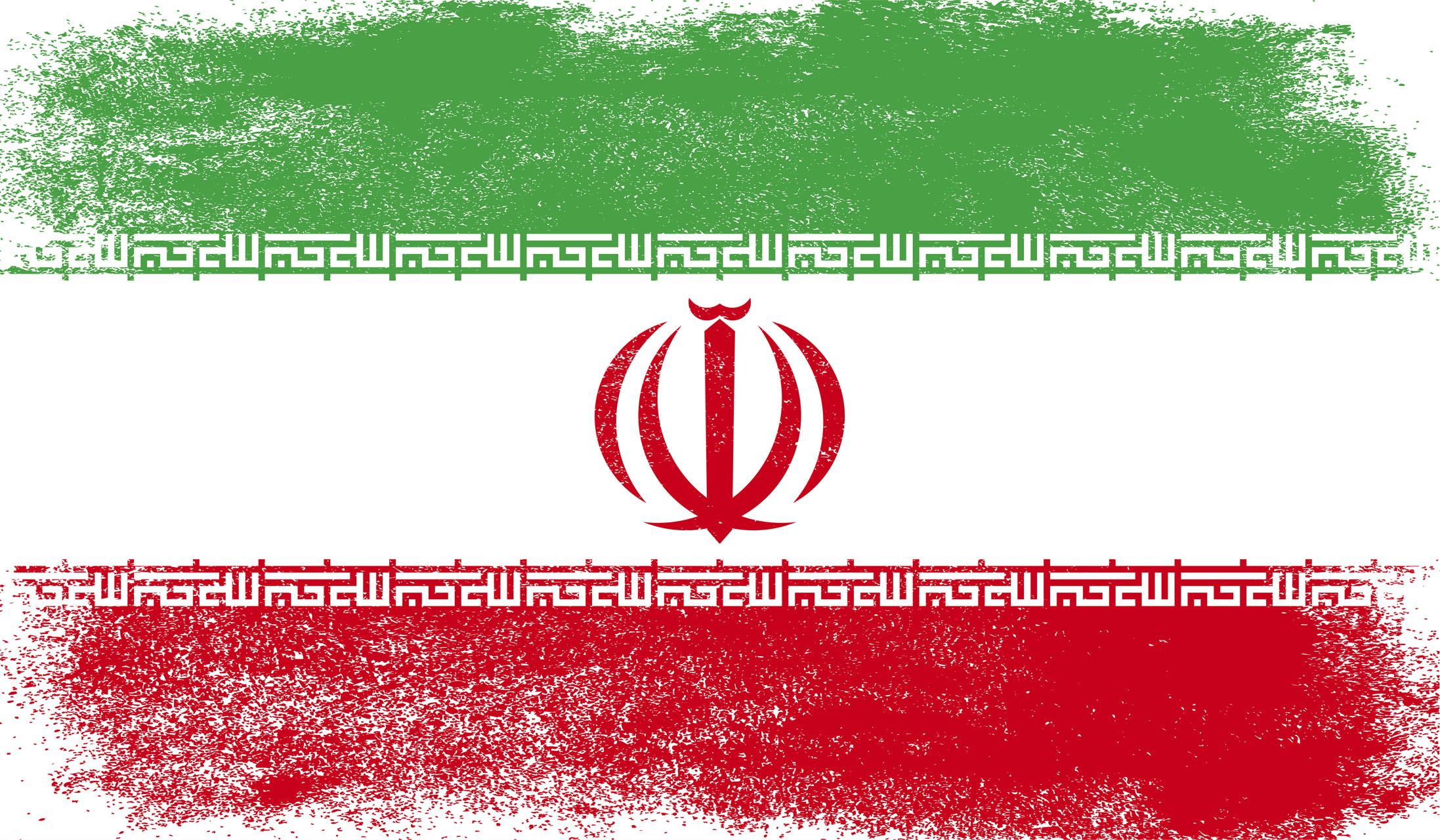 This past Sunday, Canadians rallied in memory of the 176 people killed in the Iranian downing of Ukraine International Airlines flight PS752 in January 2020. On that flight were 55 Canadian citizens and 30 permanent residents, heading home to Canada via Kyiv, Ukraine. Instead, they were blasted from the sky by missiles fired by the Islamic Revolutionary Guard Corps, never to see their loved ones again.

The brutal attack shocked the world, yet to this day, Iran has not been held accountable for its crime. Three years have passed, with families still clamouring for justice — and wondering why their governments have not done more to get it for them.

At a commemoration held in North Toronto, Prime Minister Justin Trudeau addressed the victims’ families and their concerns. “We are here to seek justice for the victims and their families,” Trudeau said. “We will continue to stand and look for even more to do to ensure that this brutal, murderous regime is held fully to account.”

This includes finally taking steps with the governments of the UK, Sweden and Ukraine to bring Iran before the International Court of Justice for binding arbitration for compensation for victims’ families. Advocates for the families say the move should have come sooner, and the RCMP should have launched a criminal investigation. In response, Ottawa claims it did not want to prejudice negotiations that were taking place with the Iranian government — negotiations that unsurprisingly went nowhere.