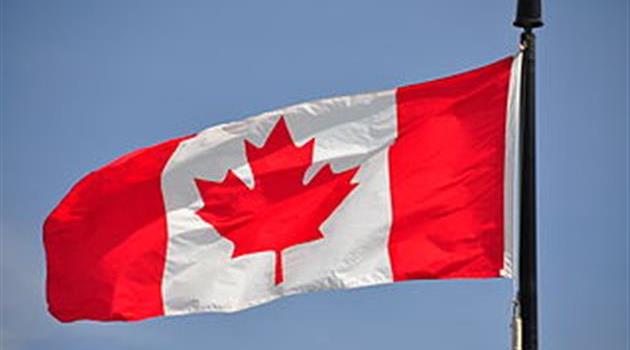 What ever happened to hope and hard work? As jobs wither on the vine in Western Canada, Prime Minister Justin Trudeau offered little of either to laid-off oilpatch workers. Meeting with Montreal Mayor Denis Coderre this week, the prime minister refused to commit to supporting the Energy East pipeline project. “For the past 10 years, we had a government that was, rather, a cheerleader for these projects rather than being a responsible arbiter to establish a clear, open, rigorous and transparent process, and that is what we are going to do,” he said.