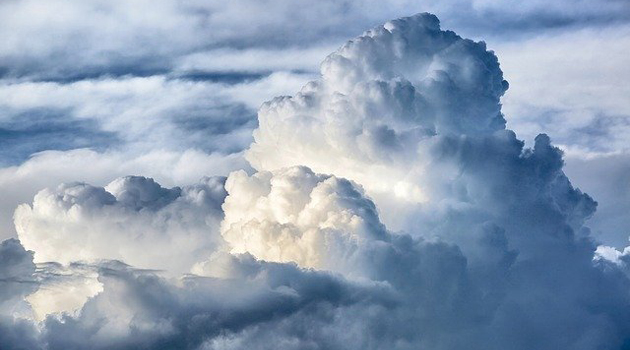 This week the Intergovernmental Panel on Climate Change (IPCC) released its most dire report yet on the state of the planet. It proposes five possible scenarios. In the best case, the earth warms between 1.4 degrees by the end of the century; worst case, it bakes at an additional 4.4 degrees. The solution, according to the IPCC, is simple: a “death knell” for fossil fuel use.

That is not simple at all, however, for countries that rely on these fuels not just to power their vehicles, but their economy. And that includes Canada. According to the Canadian Association of Petroleum Producers, oil and natural gas production contributed $105 billion to our GDP in 2020, supported more than 500,000 jobs in 2019 and provided $10 billion in average annual revenue to governments between 2017 to 2019. Over the next six years, the oilsands industry will pay an estimated $8 billion in provincial and federal taxes. Which helps explain Minister of Environment and Climate Change Jonathan Wilkinson’s response to the IPCC report: “What we’re doing is saying it’s got to be part of the transition, but part of the transition is being able to raise the revenues that enable you to actually make the investments that are required to go there.”

In other words, you can’t fight climate change without cold hard cash. You can’t build out alternative energy sources. You can’t develop carbon capture technology. You also can’t mitigate the effects of climate change, some of which will not be reversible, at least in our lifetimes.

It’s a fact many environmentalists — and politicians — conveniently ignore. Instead, the Liberals’ opponents are zeroing in on the cash the government has spent on the oil and gas sector. “Justin Trudeau spent over $20 billion of public money to buy and build a pipeline. Just last year, the Liberals gave the oil and gas sector $18 billion in subsidies,” reads a news release from the NDP.