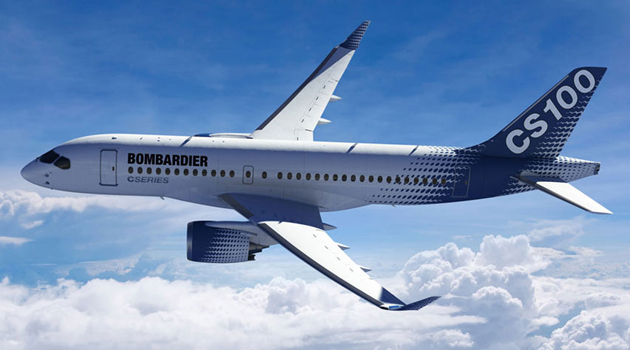 Corporate welfare only ever leads to more of the same. Enough, already.

Sometimes you can’t make anyone happy. This week, Ottawa announced that it will provide Bombardier Inc. interest-free loans amounting to $372.5 million to prop up its jet business — the latest installment in a billion-dollar stream of federal disbursements to the company dating back to 1966.

Still, the news hit like a lead balloon in Quebec, where the provincial government doled out $1.3 billion to the company less than two years prior in exchange for a 49.5 per cent stake in the project, and where expectations were high that Ottawa would match that figure.

“What’s the use of being in this country?” whined PQ leader Jean Francois Lisée, complaining that while the role of the federal government is to help out economic powerhouses in need — like the auto industry — “when our turn comes, well, it’s never our turn.”

‘We’d do better to make Quebec independent,” he added, claiming the Bombardier loan is proof Quebecers “are in the wrong country.”

Coalition Avenir Quebec leader François Legault issued a press release demanding that Quebec insist on Ottawa sharing the risks of the province’s investment. And while Quebec Premier Philippe Couillard took credit for “saving” the company — which was on the brink of bankruptcy in 2015 — his finance minister, Dominique Anglade, added, “We are on the same page now, but things have to go further.”

Translation: Down the road, Quebec’s going to hit up the feds for more money.

In the rest of Canada, criticism came swift and fast. “The prime minister wrote a cheque for $370 million to a single company and he didn’t get assurances from them that they would hire one single new worker,” charged Conservative Interim Leader Rona Ambrose in the House of Commons. “I really hope he gets a new negotiating team before he sits down with President Trump and talks about NAFTA, or we’re screwed.” English-language columnists and financial writers piled on, with the editorial board of the Toronto Sun thundering about how the deal is “bad for taxpayers.”