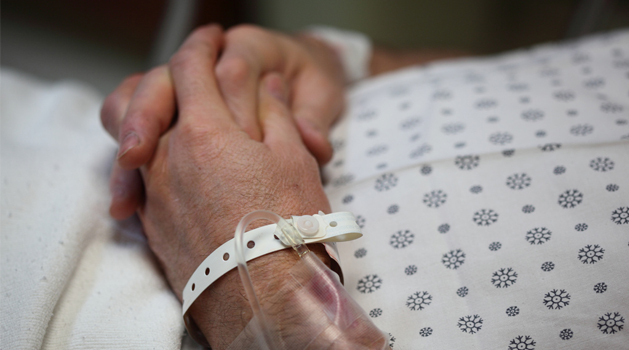 Those on the Right often criticize Liberals for pushing the envelope too fast on social change; “progressive” is considered such an awful epithet by the Conservatives that they dropped it from their own party’s name a decade ago.

For the Left, things can’t progress fast enough, and the NDP often accuses the Liberals of not going the distance on social issues. This, despite the fact that the Liberal party has a long-standing record of promoting minority rights, from bilingualism to same-sex couples.

Enter Bill C-14, the Liberals’ assisted suicide legislation, which would extend the right to a doctor-assisted death to a heretofore neglected minority — people who are grievously ill and wish to end their lives. In this case, the government is being attacked from all directions, regardless of party affiliation.

Conservative MP Ted Falk proposed that the right be limited to those expected to die within 30 days. Conservative Senator Barbara Frum spoke in favour of a Senate amendment which would make suffering — not foreseeable death — the basis on which a person could request doctor-assisted suicide. Liberal Senator Terry Mercer voiced concerns about the bill’s potential to encourage suicide in populations which already struggle with suicide, such as First Nations youth. NDP MP Murray Rankin cited constitutional expert Peter Hogg’s “game-changer” opinion that the new law would fail a Charter of Rights test by failing to respect the Supreme Court’s ruling in R. v. Carter.