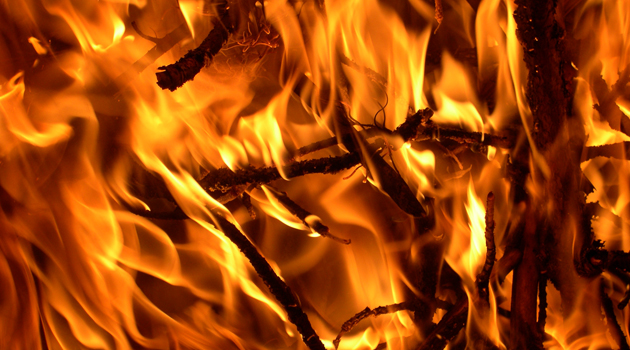 Is the Party over? The 2016 U.S. presidential election has become a contest not between Republicans and Democrats, but between the establishment and the independent voter. On both sides of the aisle, candidates representing the disenchanted, disenfranchised independent voter are thriving. And the populist wave they’re surfing is unlikely to abate by election day.

Donald Trump’s campaign has sent shockwaves through the GOP. Despite the party’s best efforts, no other contender has emerged as the “anti-Trump”; fellow aspirants Chris Christie and Ben Carson (neither of whom was seen as an “insider”) quit the race and are now backing the businessman-turned-TV-star. Remaining contenders Marco Rubio and Ted Cruz have failed to rise above Trump’s vitriol and penis jokes. John Kasich is pinning his hopes on a brokered convention, but it’s a faint hope.

If Trump wins Super Tuesday’s primary in Florida, it might be too late for anyone to stop him with anything short of assassination — a prospect that is looking frighteningly possible, as violence continues to erupt on the Trump campaign trail.

Read the full article on iPolitics here: This year, many Americans just want to watch it all burn down