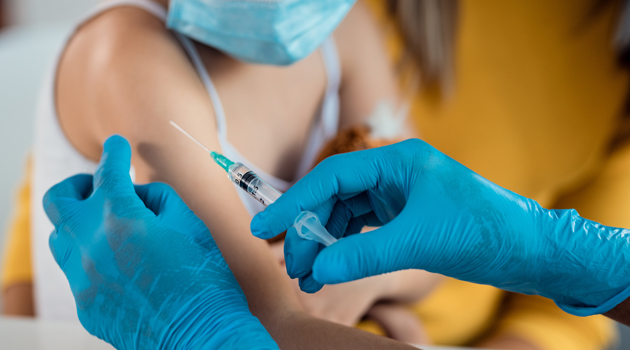 What to do about the unvaccinated? As Omicron tears through Canadian society, this public health question has become a political wedge issue. The Liberals and Conservatives have chosen sides, ramped up the rhetoric, and polarized the debate, each playing to the base they think is most likely to support their point of view.

With 88 per cent of Canadians over the age of 12 fully vaccinated, the Liberals figure they’re pretty safe siding with the crowd that favours the jab. Regrettably, they have chosen the strategy of demonization. This week, Health Minister Jean-Yves Duclos called on provincial governments to consider forced vaccination. Two weeks ago Prime Minister Justin Trudeau called the unvaccinated “misogynists and racists.” He dialled that down a bit this week when he said that Canadians are angry at the unvaccinated who take up hospital beds, but his remarks caused a furor that has yet to subside.

This is not accidental. The sad reality is that there is a subset of the unvaccinated who fit Trudeau’s description; since September, for example, some have been using the hashtag “Pureblood” on social media to self-identify as unvaccinated. You don’t have to scroll far to find tagged images peppered with shots of white supremacy gestures or MAGA hats. The Liberals’ dogwhistle is designed to conflate these people with mainstream Conservatives — and turn people off Conservative Leader Erin O’Toole’s call for “reasonable accommodation.”

O’Toole is asking for “acceptance” of the fact that up to 15 per cent of the population will not get vaccinated. He favours using rapid tests to keep unvaccinated workers on the job, as opposed to shutting down to stop the spread of the virus. “In a population that is now largely fully vaccinated, in fact the action and inaction by the Trudeau government is normalizing lockdowns and restrictions as the primary tool to fight the latest COVID-19 variant.” But this approach is also wrong.