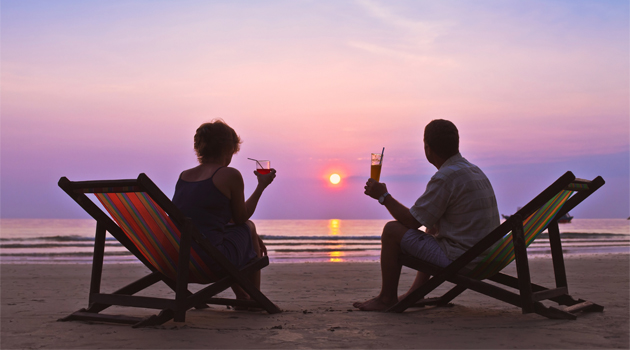 “Freedom 55” was a catchy slogan — but did it ever reflect the real world? Statistics Canada’s answer seems to be a resounding ‘no’.

But as Finance Minister Bill Morneau and his provincial counterparts met in Vancouver to discuss expanding the Canada Pension Plan, no one was talking about raising the official retirement age. The previous Conservative government did, sort of: It voted to increase the age of eligibility for Old Age Security from 65 to 67, over six years, as of 2023. In the last election campaign, the Liberals promised to reverse that decision if they formed government — which they promptly did in their first budget, to the cheers of seniors’ groups such as CARP and the chagrin of taxpayers’ groups such as the Canadian Taxpayers’ Federation.