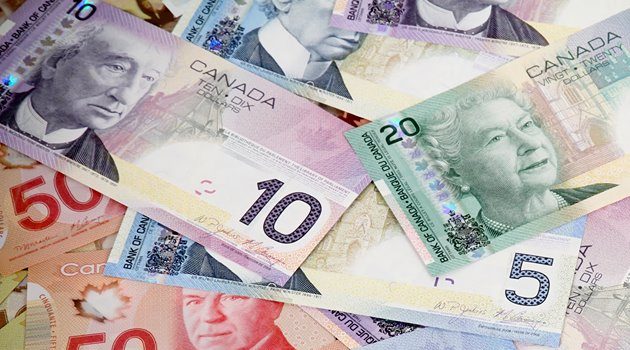 From Italy to India, the basic annual income is back in the news. Around the world, eight jurisdictions — including Kenya, Finland, the Netherlands, Uganda and California — are conducting experiments providing regular payments to cover basic living costs, regardless of recipients’ economic situations.

Add Ontario to the list. This month, the provincial government will unveil a basic income pilot project. “It’s a rare opportunity to make some real change,” said Housing Minister Chris Ballard, one of two ministers leading the initiative. “There has been so much talk, so much written. A little bit of study here, a little bit of study there. A lot of theory. We’re going to have an opportunity to do a rock-solid pilot that is either going to prove or disprove it.”

The concept of a guaranteed annual income finds favour on both the left and the right, attracting political bedfellows as strange as U.S. Senator (and former presidential aspirant) Bernie Sanders, the late civil rights champion Martin Luther King, neoclassical economist Milton Friedman and conservative social policy writer Charles Murray. “Unconditional cash transfers,” the Toronto Star reports, “are even touted as an antidote to the rise of alt-right populism that fueled the U.K.’s Brexit and the election of Donald Trump.”

But as with any policy shift, there would be unintended consequences stemming from a guaranteed annual income — and they might not be the ones that first come to mind. Indeed, the real effects of a basic income might be felt less in terms of the work ethic than in family dynamics. And that could pose a serious paradox for some anti-poverty activists — particularly feminists.

A basic income causes people to “work differently, not necessarily less,” according to researchers at the Mowat Center, a think tank attached to the University of Toronto that studied previous experiments in Canada and the United States. “Among married women receiving a basic income … annual hours worked decreased by as much as 28 per cent. For married men, the reduction was as high as 8 per cent. On the other hand, the Manitoba experiment revealed reductions as small as 3 per cent and 1 per cent respectively.”

Another study conducted at Queen’s University found a similar trend in American experiments: Studies showed a reduction of hours worked by single, female heads of households of between 7 and 30 per cent.