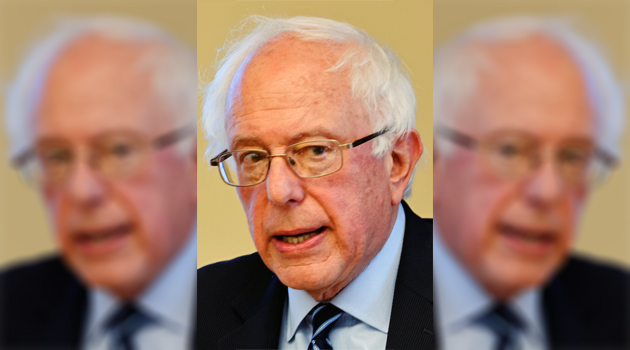 Could Bernie Sanders sink Tom Mulcair? As the leader of the NDP prepares for the party’s upcoming convention — and a vote of confidence on his leadership — some in the party are grumbling that it needs a stronger socialist standard-bearer.

They point to the unprecedented support flowing to Democratic presidential aspirant Sanders, who is taking his party further left than it has ever been. Sanders wants to charge companies for carbon emissions, provide government-funded health care, preschool, college and university, break up banks, implement an estate tax, and raise income taxes on the rich.

He would pull troops out of Iraq and ban assault weapons at home. And he would spend $1 trillion on infrastructure to put 13 million Americans back to work (which sounds curiously like the plan proposed by Democratic President Frank Underwood in Season 3 of House of Cards, minus the intrigue.)

Read the full article on iPolitics here: The New Democrats want a Bernie Sanders to call their own