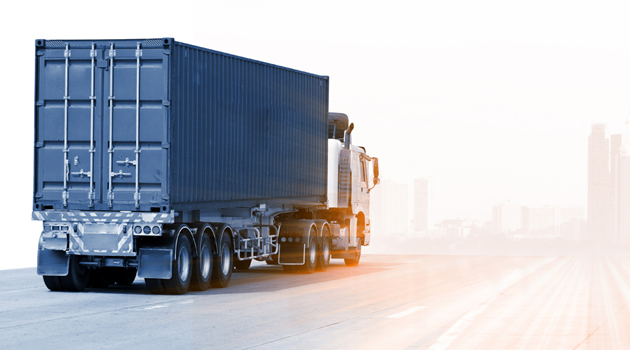 The battle for the soul of the Conservative party has begun, again. As its latest ex-leader limps into the sunset, he leaves behind the usual detritus: a party in turmoil, a media in a frenzy, and a smiling Prime Minister Justin Trudeau. Once again, the Liberals will enjoy months of job security while the Conservatives fight among themselves and ignore government business. If only those trucks would stop honking, Trudeau must be thinking, Parliament would be a really nice place to hang out this spring.

It shouldn’t be this way, of course. Canada needs two strong federal parties. It needs an opposition that holds the government to account, and acts as a government in waiting. Otherwise, there are no checks and balances, governments become ossified, and corruption sets in. We have seen this movie before, and it was called the 1990s. When the conservative voter base split into the Reform, Bloc and the PC parties, the Liberals had a free ride for 13 years, culminating in the sponsorship scandal. This is not an exercise worth repeating.

Conservatives are also tired of these battles. They have now lost three successive elections under three different leaders. Erin O’Toole is not wrong when he warns that they risk becoming the NDP of the right. At some point, voters might stop taking you seriously, and donors might as well. One of the contributing factors to O’Toole’s demise may well have been the party’s last quarter fundraising results: while all federal parties saw donations drop off after the past election, the Tories’ revenue cratered by 68 per cent, compared with a 50 per cent drop for the Liberals and a 36 per cent drop for the NDP. Only the Bloc fared worse, with an 87 per cent decline.

The battle this time, however, is different. It’s not just the usual factions — social conservatives, libertarians, fiscal conservatives and red Tories — that are fighting it out. There’s another element that exploded on the scene this past weekend: populism. Or more specifically, American-style populism, elements of which peppered the Ottawa convoy protest. When your crowd includes Trump banners, confederate flags and a convoy leader who rants about George Soros you know the needle has moved, and not in a good way.