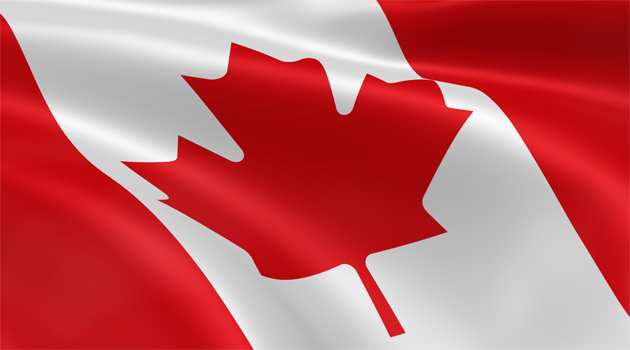 Political party or political movement? The Liberal party has decided it wants to be both. This weekend, the party’s national board adopted a proposal (subject to approval at the Liberals’ upcoming May convention) which would do away with membership cards and fees, and allow anyone willing to register with the party — for free — to participate in policy development, the nomination of candidates, party conventions and the selection of future leaders.

The concept grew out of the Liberals’ free “supporter category,” which attracted 300,000 people during the party’s leadership race in 2012-2013.”We’ve tried the supporter system and it was a huge success,” said party president Anna Gainey. “I believe that as we continue to open up and modernize and have more of a movement than a traditional political party, that this is a natural progression of that.”

Prime Minister Justin Trudeau echoed those remarks: “We need to be courageous and we need to show, once again, that the Liberal party is not afraid to challenge the status quo, even if it means breaking with our own traditions … Canadians are counting on us to keep building, modernizing and opening up our movement. We can’t let them down.”

In truth, most Canadians couldn’t possibly care less about the abstruse, nap-inducing details of party membership policy. But they should pay very close attention to this move by the Liberals — as should the other parties sharing the national stage — because it could have far-reaching effects.

Read the full article on iPolitics here: The Liberals want to be the only party you’ll ever need