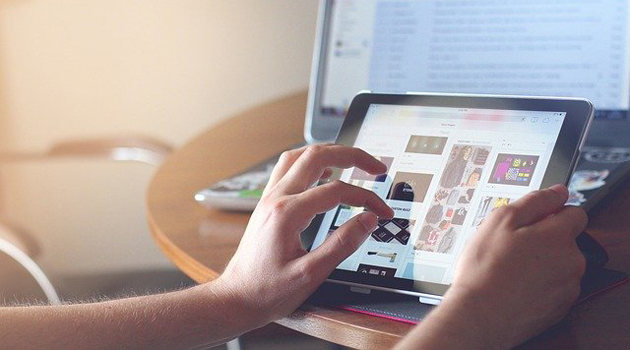 The year was 2006. The place: the federal Liberal election campaign. Down 10 points in the polls, with two weeks to go, the Liberal brain trust conceived a series of attack ads, the most controversial of which depicted Conservative leader Stephen Harper as a fascist maniac. Military drumbeats echoed over a blurry image of an angry-looking Harper as a voiceover intoned, “Stephen Harper actually announced he wants to increase military presence in our cities. Canadian cities. Soldiers with guns. In our cities. In Canada. We did not make this up.”

The Liberals may not have made it up, but they did leave out vital context. The Conservatives’ platform called for 100 regular troops and 400 reservists to be based in major Canadian cities. But it also said that their sole purpose would be for humanitarian or disaster relief efforts.

While the ad appeared only on the Liberal website and never aired on television, it went viral — and not in a good way. Then Liberal leader Paul Martin, after initially defending it, eventually disavowed it. It even made The New York Times, which reported that “The Conservatives call the spots ‘American-style attack ads’” and “some analysts say, indicative of a desperation not seen since the Liberals took power 13 years ago.”

Fast forward to 2021, where a Twitter video posted by the Liberals’ Chrystia Freeland also went viral over the weekend. This time, the issue was health care. The video was Conservative leader Erin O’Toole speaking at an online Q&A session from July 2020, in which he voiced support for exploring public-private health-care options. The Liberals had heavily edited the clip, however, to remove O’Toole voicing unequivocal support for the public health-care system. The post was flagged as “manipulated media” by Twitter, and has blown up in the Liberals’ faces, becoming one of the main talking points of the second week of the campaign.