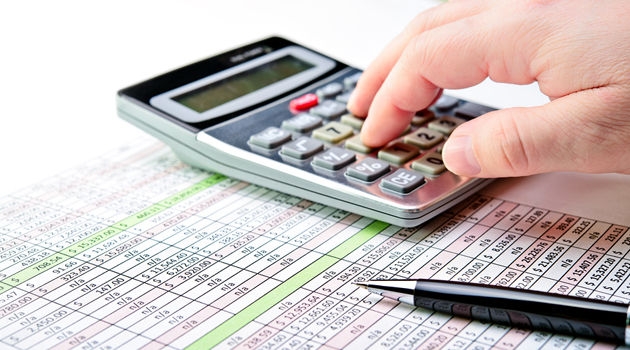 Do these people even know why they keep getting into trouble?

Three strikes, you’re out. That’s the rule in baseball. In politics, you can always keep swinging — but your odds of a home run fade with every miss, while the fans get more and more restless and wonder if its too late to switch teams.

That’s the position the Liberals find themselves in following their latest tax foul: Diabetes Canada and other groups are saying people with Type 1 diabetes are being refused the Canada Disability Tax Credit, despite the fact that many of them previously had been approved and met the criteria outlined by the Income Tax Act. To qualify for the credit, the Act states that a taxpayer must require life-sustaining therapy at least three times a week, for a total of at least 14 hours per week.

Diabetics will tell you that managing the illness is a 24-hour task. Patients must constantly monitor blood glucose levels with test strips and meters, and self-inject the correct dose of insulin to break down the glucose. If they don’t — if they do it wrong — they can suffer complications like diabetic neuropathy, blindness, kidney disease, heart disease, stroke, even death. The therapy is costly — about $5,000 to $15,000 a year. The credit, worth about $1,500 a year, helps offset this expense.

Until recently, up to 80 per cent of diabetic patients had their disability tax credit claims approved. Now, according to diabetes organizations, most are being turned down. The groups held a news conference with Conservative finance critic Pierre Poilievre over the weekend, after Polievre raised the issue in question period the previous Friday. Their plight caught fire on social media, with many people questioning why the CRA would do this.

The government itself has struggled to explain the rationale; in question period Monday, Revenue Minister Diane Lebouthillier could only say that she “… asked the agency to improve its data collection for the (disability tax credit) in order to better understand the portrait of claims and the decision-making process.”