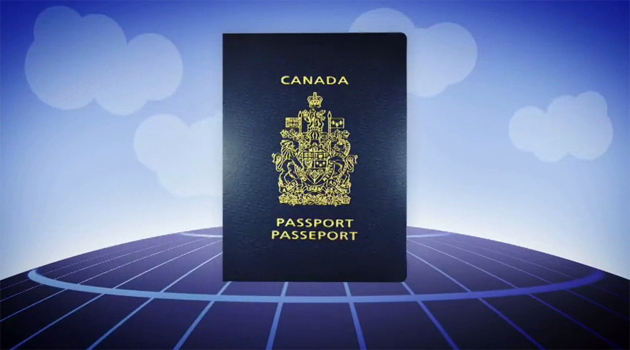 The occasion was the Munk Debate on Foreign Policy, the penultimate leaders’ exchange of the election campaign. Trudeau was answering a question from Prime Minister Stephen Harper: “Why would we not revoke the citizenship of people convicted of terrorist offences against this country?” The query referred to Bill C-24, by which the Conservatives proposed to strip the citizenship of any dual national convicted of terrorist offences.

Read the full article on ipolitics here: The Liberals’ citizenship bill is good politics. Is it justice?