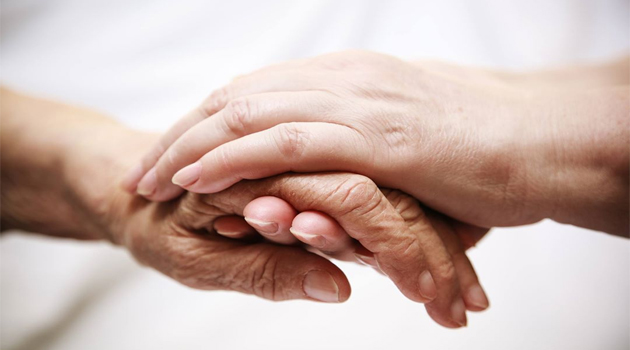 The B.C. woman who led the fight for the right to doctor-assisted suicide, only to lose at the Supreme Court, was twenty years ahead of her time. This week, the federal government introduced Bill C-14, legislation to allow “adults who are suffering intolerably and for whom death is reasonably foreseeable” to end their own lives with the help of a medical professional.

Rodriguez, who suffered from ALS, was one of those adults. She ultimately ended her life with the assistance of a doctor, illegally — as no doubt scores of other Canadians have done in the past two decades. The penalty of up to 14 years’ imprisonment for aiding and abetting a suicide remained on the books until the Supreme Court reversed its position on the issue in February 2015. The high court gave the then-Conservative government a year to bring in a law, and granted a further four-month extension to the new Liberal government last fall.

Bill C-14 would exempt doctors and nurse-practitioners from the Criminal Code provisions prohibiting assisted suicide, under strict conditions. To avail themselves of a medically-assisted death, those seeking death would have to be mentally competent, age 18 or older, have a serious and incurable disease, illness or disability and be in an advanced state of irreversible decline in capability. Their request would have to be voluntary and free of any pressure, and they would have to give informed consent.