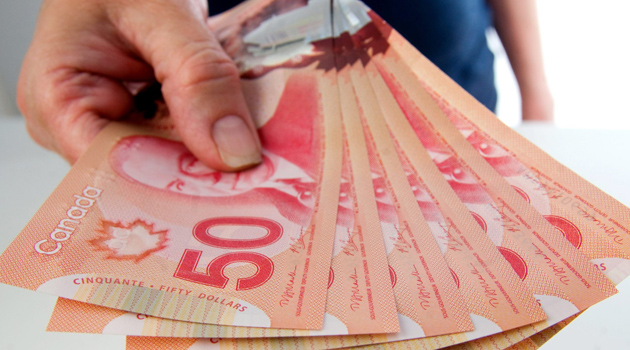 The Liberals’ first budget can be summed up in three simple words: borrow, spend, repeat. In fact, those three words apply to what we can expect from Prime Minister Justin Trudeau’s entire first term in office, which projects budget deficits as far as the eye can see — even farther, since there is no plan to bring the books back into balance. All told, over the next four years Ottawa will rack up an additional $120 billion in debt, representing a 25 per cent increase over current levels.

Prime Minister Trudeau and Finance Minister Bill Morneau tell us that this does not matter. They claim our debt-to-GDP ratio will remain the same, so who cares? But even with low interest rates, a larger debt costs more money to service, and thus takes a larger amount of tax revenue each year than a smaller one. Just ask Ontario, which has followed the same path for the past decade and now has the largest sub-national debt in the world, consuming $11 of every $100 of revenue for interest payments alone. That’s $11 that can’t be spent on education, health care or other priorities. (By no small coincidence, of course, Trudeau’s office is staffed with the same people who worked for and advised Ontario premiers Dalton McGuinty and Kathleen Wynne.)

In fairness, the previous Conservative government did its share of borrowing and spending. Over nine years, the Tories increased Canada’s debt by $150 billion, or 30 per cent. After inheriting a surplus (as the Liberals also did this time around), they delivered balanced budgets for a scant three years, before Canada’s — and the world’s — economy fell off a cliff in the 2008 recession. The Conservatives then dove $70 billion into debt and didn’t succeed in balancing the books again until the last year of their mandate.