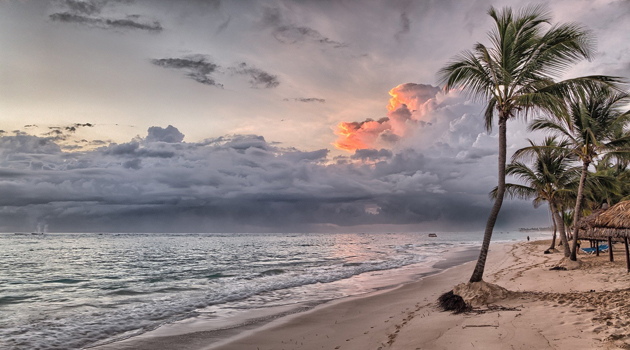 What did you do over your holiday break? For a growing list of Canadian politicians, the answer is: I wrecked my career. Despite the growing pandemic, they travelled outside of the country — all the while exhorting the rest of us to stay home — with predictably shameful results.

Ontario MPP Rod Phillips tweeted holiday video greetings apparently pre-filmed in wintry Ajax, while actually sunning on the beaches of St. Barts; he was forced to quit his cabinet post as finance minister. MP David Sweet sent a Christmas video message saying “celebrations needed to be a little different this year,” while travelling in the U.S. for “personal leisure”; he is no longer chairing the House of Commons ethics committee. And Alberta MLA Tanya Fir encouraged Albertans to take “staycations,” before jetting off to Las Vegas to see her sister, a gamble that lost her a committee position as well.

Indeed, Alberta has become ground central for the #AirHypocrisy scandal. In addition to Fir, Kenney demoted four other MLAs and accepted the resignations of his chief of staff Jamie Huckabay and his minister of municipal affairs, Tracy Allard. The latter offered up this tone-deaf explanation for her tropical travels, “We have been going to Hawaii for most of the past 17 years since our youngest child was born,” before acknowledging that “I know my actions seem dismissive of the frustration and grief that many have experienced.”