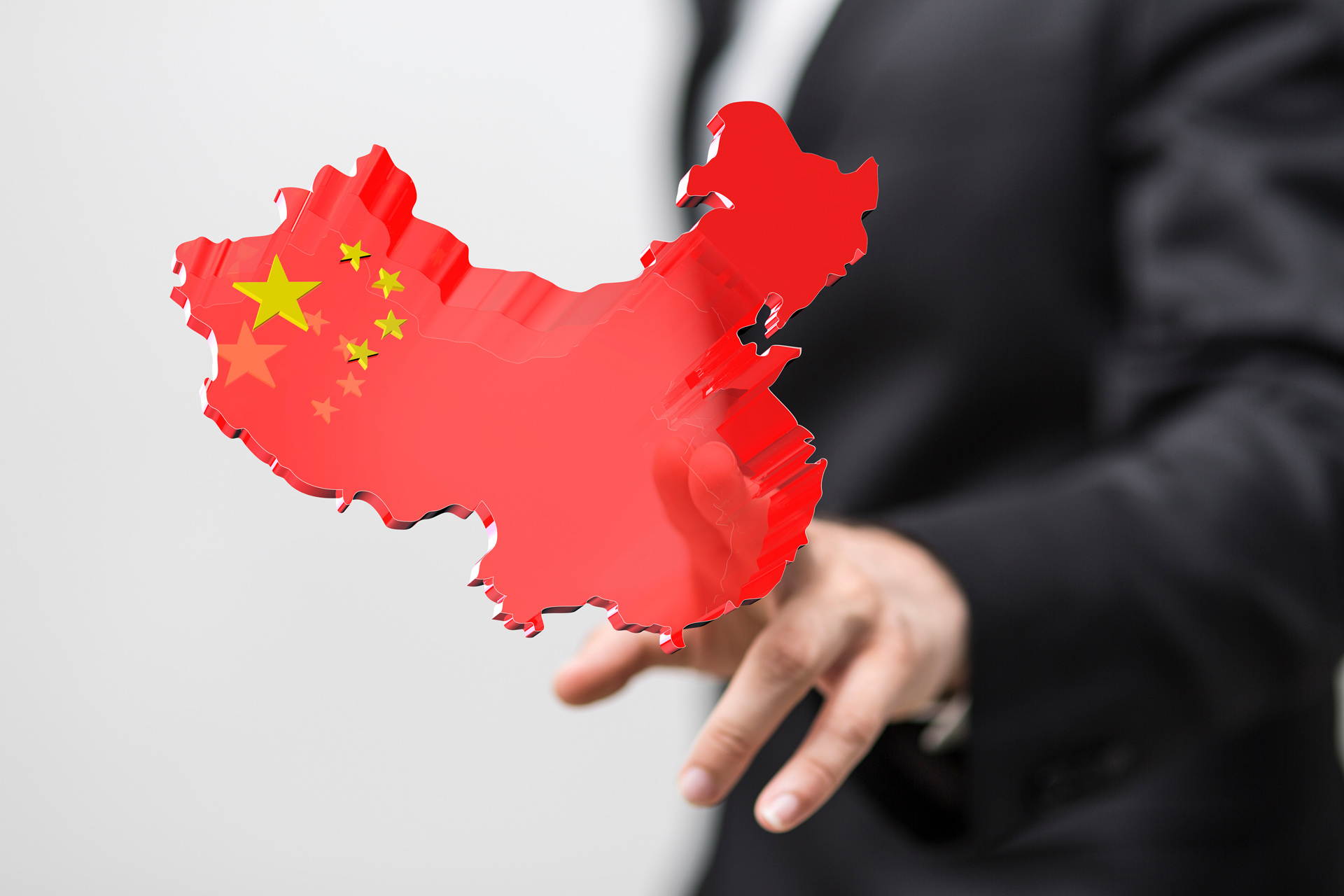 In an era of increasing geopolitical instability, sovereignty has become a hot topic for governments worldwide. Mexico is seeking to establish energy sovereignty. France is planning ways to establish food sovereignty. And of course, countries around the world have denounced the violation of Ukrainian sovereignty in the four sham “referenda” recently held by Russia.

So why is Canada, a fully sovereign nation, tolerating the presence of foreign police offices on Canadian soil?

As reported in the National Post last week, the government of China is currently operating at least three such offices here. Their purpose is ostensibly to persuade suspects of “telecom fraud” and other felonies to return to China to face prosecution. But according to a recent report by the group Safeguard Defenders, they form part of the United Front efforts of the Chinese Communist Party (CCP) to intimidate and control its diaspora. In just the past year, 230,000 expats have been “persuaded to return,” often by denying family members in China access to health care and education and seizing their assets.

What is more disturbing is that this type of CCP interference in Canada is nothing new. In 2015 Charles Burton, a former counsellor to the Canadian Embassy in Beijing, penned a column in the National Post. In it, he excoriated then-foreign minister John Baird for having Ottawa sign agreements allowing Beijing to forcibly repatriate Chinese citizens accused of “corrupt activities,” as well as to exchange information with China on customs investigations. As Burton noted, “At the same time that Chinese state enterprises are evidently behind much illegal export of Canadian classified and proprietary technology in the military and commercial sectors, (w)hy would we give China a heads-up on our interdiction methods, all the better for them to figure out how to evade them?”