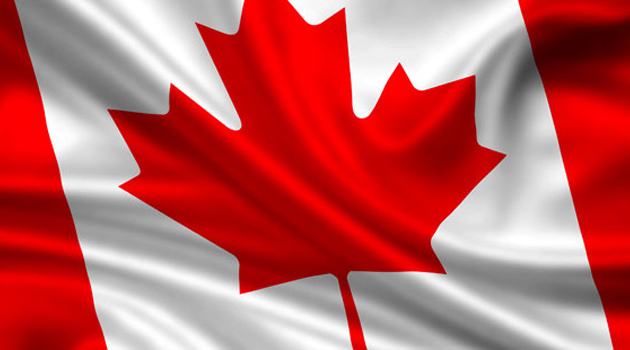 With Leitch and Alexander in the mix, the race risks being hijacked by identity politics.

The Conservative leadership race is running at full gallop — but the lead horse appears to be “none of the above.”

According to a recent poll by Forum Research, 54 per cent of respondents said they would prefer to see as the next leader of the party someone other than the people on offer at the time: Tony Clement, Michael Chong, Maxime Bernier, Kellie Leitch, Andrew Scheer, Chris Alexander, Erin O’Toole and Brad Trost. Bernier polled 14 per cent support, followed by Clement at 9 per cent, with the rest of the pack landing somewhere in the single digits.

Since the survey was taken, Clement has dropped out, Alexander has semi-officially dropped in … and not much else has changed. Half of the candidates have yet to pony up their deposits.

So, yeah … boring. In fairness to the Conservative field, the cataclysmic U.S. presidential race — and the growing furor over Donald Trump’s, er, interactions with women — have been dominating the media diets of political junkies worldwide. After the airing of that infamous “grab them by the p—y” tape, several women have come forward to accuse the Republican candidate of sexual assault, sending the Trump campaign sideways into a ditch.

We don’t expect that type of muck to surface in the Canadian Conservative race, of course (thank you, God). But a major theme of the U.S. election — immigration — is shaping up to be the flashpoint issue of the campaign.

We have Leitch and Alexander to thank for this. Leitch was first out of the gate when she asked her supporters whether they liked the idea of screening immigrants for ‘anti-Canadian values’. This question spawned an explosive (by Canadian standards) discussion about national identity. Despite taking fire from all sides — including from people in her own party — Leitch declared that “Canadians can expect to hear more, not less from me on this topic … Screening potential immigrants for anti-Canadian values … is a policy proposal that I feel very strongly about.”

Overnight, Leitch became the candidate to watch. A Mainstreet poll taken in early September put her in second place after Peter MacKay — who then announced he was not running. A Forum poll showed that 67 per cent of Canadians and 87 per cent of Conservative supporters endorsed screening immigrants for anti-Canadian values. Leitch made the cover of Maclean’s magazine, called Prime Minister Justin Trudeau a “Canadian identity denier” and proudly declared herself to be the candidate of “Canadian values.”