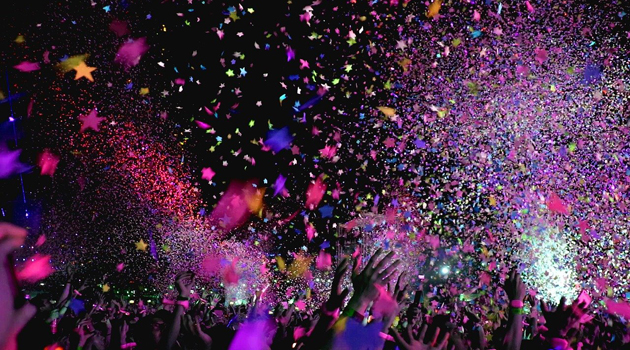 At their policy convention this past weekend, the Conservatives had one job: Emerge ready to fight the next election. To do this, they needed to appear credible, constructive, and united. They needed to showcase their leader, Erin O’Toole, as a man ready to be prime minister. They needed to reassure voters that they were not beholden to interest groups or harbour any hidden agendas.

Instead, they produced two sets of damning headlines. “Conservative delegates reject adding ‘climate change is real’ to the policy book” and “Change to Conservative leadership rules could dampen Quebec’s ‘outsized’ influence on results.” Variations on these themes graced the websites of various major news outlets across the country, in both official languages. This, after O’Toole called on the party to have the “courage to change” and declared that the “debate is over” on climate.

The outcome could not have been better — for the Liberals. On Monday, when a Conservative MP asked the Liberal government a question about pipelines in the House of Commons, Minister of Natural Resources Seamus O’Regan deadpanned in response: “Sir, I’ll be honest, I want to have a meaningful conversation with somebody who believes in the reality of what is going on, on this planet.”

You can almost hear the wheels turning in the Prime Minister’s Office: Looming energy insecurity, a botched vaccine rollout, massive debt and deficits? Voters won’t care now; we can call the Tories climate deniers. To the polls!