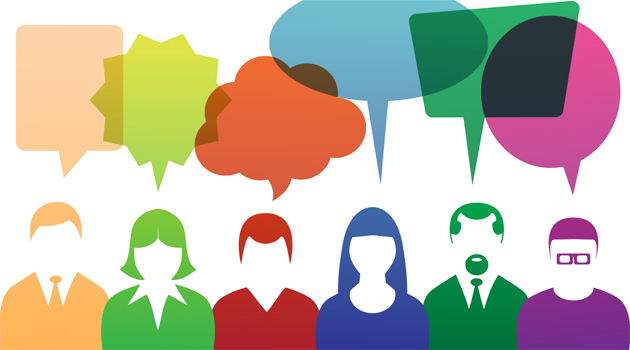 The mandarin class is proliferating unchecked on Trudeau’s watch

“The appointment of a Supreme Court justice is one of the most important decisions a prime minister makes. It is time we made that decision together.”

That’s what Prime Minister Justin Trudeau had to say in the Globe and Mail this week, as his government announced plans to overhaul the Supreme Court appointment process. Trudeau said he would “open up the process” and allow “any Canadian lawyer or judge who fits the criteria” to apply. He made a commitment to transparency: “… the members of the advisory board, the assessment criteria, the questionnaire that all applicants must answer, and certain answers provided to the questionnaire by the Prime Minister’s eventual nominee, will all be made public to Canadians.”

As for Canada’s elected representatives, “participating MPs will be given a week to prepare for a special justice and human-rights committee hearing, where the Minister of Justice and the chair of the appointments committee will explain why the nominee was selected. To further meet our commitment to transparency, we will invite the members of the House and Senate committees, and representatives of all parties with seats in the House, to take part in a Q&A session with the nominee, moderated by a law professor.”

Which all sounds very nice. In truth, it does little to improve on the current process. In some ways, it makes it worse.

For starters, MPs will still have no power at all to reject the proposed nominee. And the real work of vetting this person will be done by that unelected advisory board, made up of a chair named by the prime minister, four representatives named by the legal community and three by the justice minister — none of whom will be vetted by MPs. The tradition of regional balance on the high court has gone out the window as well: Throw in the new bilingualism requirement and you could end up with nine judges from Quebec, Ontario and New Brunswick — not exactly the “diverse bench” the prime minister, or Canadians, probably have in mind.