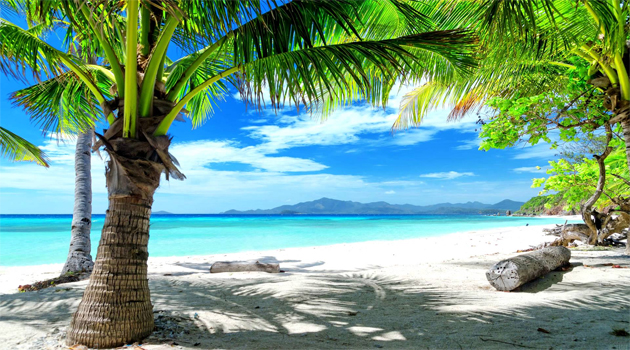 Are you a prime minister looking to get away this winter? All those Google hangouts and holiday announcements making you feel overworked? Consider escaping to Bell Island in the Bahamas! Privacy, luxury and room for your friends and guests! Helicopter transport included!

Cost: one investigation by the ethics commissioner, $500 in fines under the Conflict of Interest Act, several pounds of political capital, one missed retreat at Davos and unlimited cups of coffee on your BONUS cross-Canada tour!

Open wide the wallets, taxpayers of Canada. What started as an airfare-only trip for PM Justin Trudeau and friends to the Bahamian retreat of the Aga Khan has morphed into a costly cause célèbre — and we’ll all be footing the bill.

First off, there’s the cost of an investigation by Ethics Commissioner Mary Dawson, to be taken from her annual $7.1 million office budget. This week, Dawson announced that she has “commenced an examination under subsection 44(3) of the Act to determine whether Mr. Trudeau has contravened sections 11 and 12 of the Act in connection with his recent stay at and travel to the Aga Khan’s privately owned island. I will also examine whether Mr. Trudeau may have contravened his obligations under sections 6 and 21 of the Act.”

Section 11 prohibits office holders from accepting gifts that might be seen to influence the recipient in an official power, duty or function, unless the gift is part of protocol or is from a relative or friend. Section 12 prohibits a public office holder from travelling in a private or non-commercial aircraft unless it’s a requirement of the job or has been approved prior to takeoff by the commissioner.

These sections matter because the Aga Khan is the founder and director of an organization that is a federally registered lobbyist — the Aga Khan Foundation. That organization received over $47 million from the federal government in 2016, as well as funds from Global Affairs Canada for various humanitarian projects in the developing world, according to Charity Intelligence Canada. The Foundation also will receive $55 million from 2016 to 2020 for Global Affairs’ Health Action Plan for Afghanistan project.

Even if these allocations have nothing to do with the vacation, an appearance that they do would be enough to breach the Act, since section 11 states that gifts that “might be seen” to influence the recipient are prohibited.