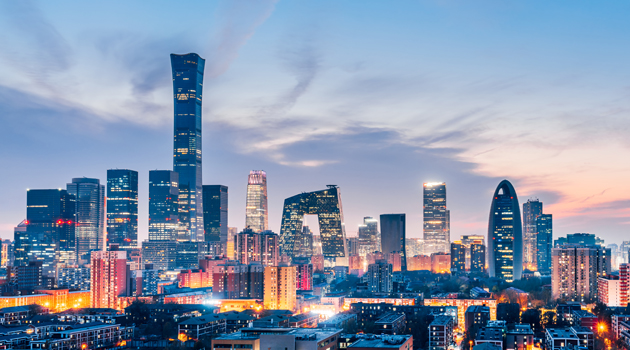 Should the Conservatives revive the special committee on Canada-China relations? The committee was established in 20I9 to examine a number of issues, including the firing of two Chinese scientists at a Winnipeg virology lab, Canada’s impending decision on whether Huawei can contribute to its 5G network, China’s failure to repatriate Michael Kovrig and Michael Spavor, its genocide of the Uyghur people, as well as alleged Chinese interference in Canadian affairs.

Paradoxically, that interference, specifically in the 2021 election, and its impact on Conservative political fortunes, was likely the reason that the Tories chose to let the committee expire just before the holiday break. Defeated Conservative candidates, including Kenny Chiu, spoke out about campaigns on popular Chinese social media sites like WeChat, which had spread disinformation and, in the case of Chiu and fellow Tory incumbents Bob Saroya and Alice Wong, likely cost them their seats. According to former diplomat Charles Burton, in Chiu’s case, “It spread like a cancer over his campaign.… He just saw his campaign disintegrating over the last couple of weeks.”

This week, however, five Conservative MPs are calling for the committee to be reinstated. Chief among them is the committee’s former vice-chair, Garnett Genuis, who this week told the Globe and Mail that, “Appeasement is just as bad a political strategy as it is a national policy.” In response, Conservative foreign affairs critic Michael Chong said there has been a misunderstanding, and that, “We were always going to bring back the special committee on Canada-China relations — the question was when.”

If the events of this week are any indication, that “when” should be “now.” First, China issued a ludicrous allegation that Canada may have exported Omicron to its shores via a piece of snail mail. The only thing more absurd was the mealymouthed response of Health Minister Jean-Yves Duclos, who said that while he had his own theories, he would defer to health experts. “I think this is something not only new, but intriguing and certainly not in accordance with what we have done both internationally and domestically,” he said.