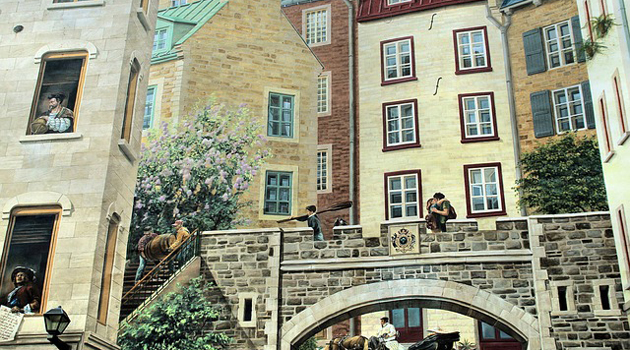 When author Hugh MacLennan penned his famous novel Two Solitudes in 1945, the term became synonymous with the social and cultural divide between French and English Canada. That divide has waxed and waned over the years, reaching its zenith during the 1995 Quebec referendum on separation, when the province came within a whisker of bidding Canada bon voyage. Since then, support for a sovereign Quebec has dimmed — a poll last fall put it at 36 per cent — but support for the Quebec nation remains very much alive, as evidenced by the events of our latest federal election.

The divide split open anew in the English language leaders’ debate. When moderator Shachi Kurl asked Bloc Québécois Leader Yves-François Blanchet why he supported Bill 21 and Bill 96, two provincial laws she deemed “discriminatory,” she might as well have lobbed a hand grenade into the entire Quebec media-political class. Premier François Legault demanded an apology, Kurl’s question was labelled “twisted and insipid,” and she was caricatured in French dailies as saying “seven million Quebecers are racist, one million are anglophones.” Yet in the rest of Canada, many were puzzled at what seemed to them a simply a factual statement about two laws that restrict rights and freedoms based on religious choices and linguistic ability.

How to explain these opposite reactions? By something the English Canadian solitude forgets: the fact that the Quebec solitude is itself a minority. Just shy of seven million francophones inhabit Quebec, representing 85 per cent of its population. But within Canada, Quebec francophones comprise just over 19 per cent of the population; within North America, a minute 1.2 per cent. This minority status informs Quebec’s nationalist reflex, which seeks to protect the “French fact” (language, culture and society) against a veritable tsunami of English.

That protection has always limited the rights of minorities within the province. In the 1970s, it focused on the province’s English-speaking population, which was mostly of British descent. Bill 101, known officially as the Charter of the French Language, required businesses to operate in French, children to attend French schools unless a parent had attended an English school in Quebec, and retailers to post signs solely or mostly in French. Faced with these requirements, many anglophones voted with their feet; over 500,000 have left Quebec in the past 40 years.