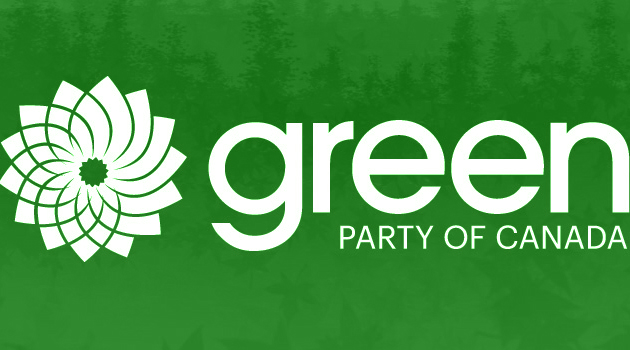 Has the Green party pushed the self-destruct button? This past weekend at its biennial convention in Ottawa, members voted to support the Boycott, Divestment, Sanctions (BDS) movement against Israel.

BDS advocates claim that “Israel maintains a regime of settler colonialism, apartheid and occupation over the Palestinian people” and advocates severing ties with companies, banks and people doing business in or with the State of Israel. One of the group’s more high-profile targets was Sodastream, an Israeli company that produces home soft drink machines. It employed 500 Palestinians — almost a third of its workforce — who have now been laid off as a result of the BDS group’s activities.

Following the vote supporting BDS, Green Party Leader Elizabeth May expressed “dismay” over the fact that the party chose to support a movement she calls “polarizing, ineffective and unhelpful in the quest for peace and security for the peoples of the Middle East.” She further stated that, as a party member, she will continue to express her “personal opposition” to BDS. Last year she and 228 of her colleagues in Parliament voted in support of a Conservative motion condemning the BDS movement; 51 MPs voted against it.

How would she vote now? She could express her opposition to BDS while claiming to be voting her conscience, but by doing so she’d be directly contravening her own party’s policy. So how could she continue to lead that party?

May is now facing the same kind of cognitive dissonance problem that NDP members inflicted on Tom Mulcair during the party’s last convention in April, when members voted to support the LEAP manifesto — a radical reimagining of the Canadian economy as an eco-paradise devoid of fossil fuels.