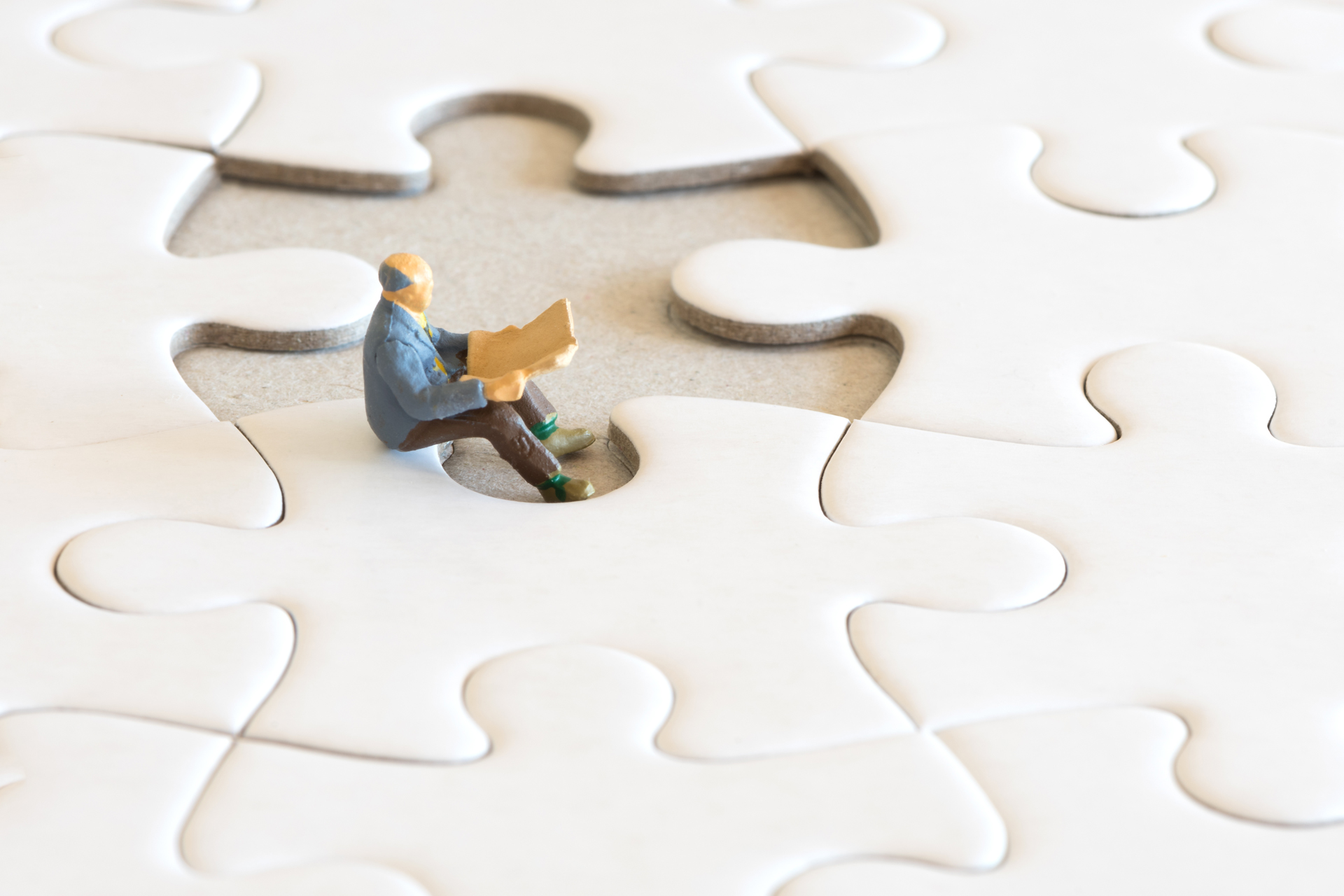 Just when you thought American politics could sink no lower, it does. Last week, the 82-year old husband of Democratic House leader Nancy Pelosi was bludgeoned in his home by an extremist who spread far-right conspiracy theories, who wanted to break his wife’s kneecaps if she failed to “tell the truth.” In any civilized country, the immediate response to this would be condemnation from all sides of the aisle. Instead, the son of former president Donald Trump tweeted a picture of underwear and a hammer, dubbing it his “Paul Pelosi Halloween costume.” Republicans propagated a slew of conspiracy theories, including that the attacker was engaged in same-sex acts with Pelosi, one that was even tweeted — and then deleted — by the new CEO of Twitter, Elon Musk.

How did the United States get to this point? How did it devolve into political polarization so extreme that people are willing to blindly believe the worst lies about their opponents? Three in 10 Americans say it is definitely or probably true that “top democrats are involved in elite child sex-trafficking rings,” according to a YouGov poll in the spring. One in five believe that a QAnon claim of a conspiracy among deep-state elites is “mostly true,” rising to one in two Republicans.

Observers blame many factors, from disinformation campaigns by foreign states to the rise in social media use. But the answer may lie in an issue rarely discussed: a high rate of functional illiteracy, and its exploitation by political strategists.

According to the US Department of Education, 54 per cent of adults 16-74 years old — 130 million people — read below a sixth grade level. (In Canada, 48 per cent of the adult population lacks functional literacy skills, according to a 2012 conference board of Canada survey, up from 42 per cent a decade before). Fourteen per cent of Americans — that’s one in seven — have such poor reading skills they would be unable to determine the correct amount of medicine to give a child from information printed on the package.