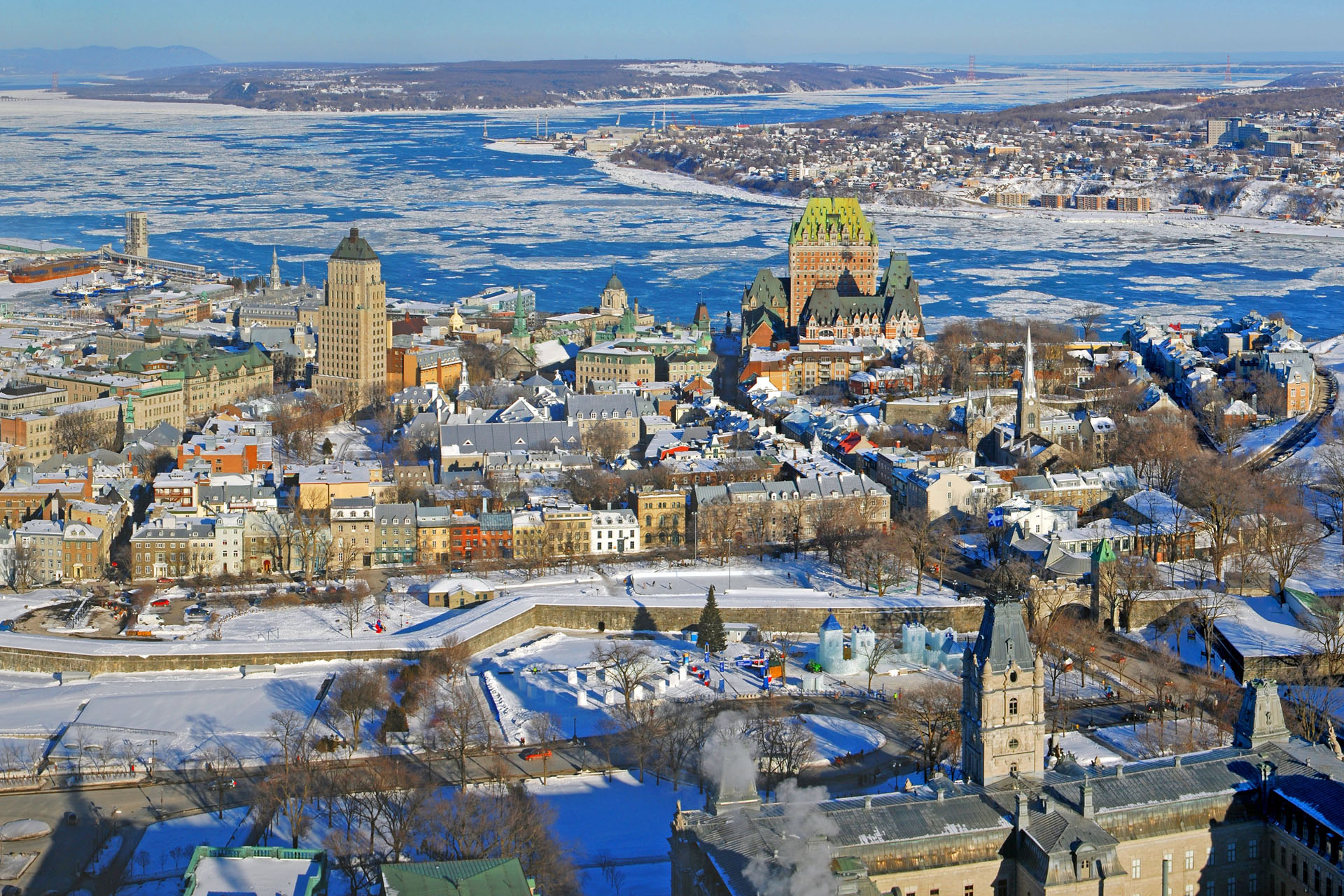 Canadian constitutional disputes are like zombies. Just when you think they are buried, they rise from the dead, looking to claim their next victim. Politicians often exhume them to boost their standing and win an election. But they had better beware: like most monsters, the undead have no loyalty, and will happily turn on those who resurrect them.

This time, that person may be Prime Minister Justin Trudeau. Recently, Trudeau unearthed the fight over the provinces’ use of Section 33 of the Charter of Rights and Freedoms, a.k.a. the notwithstanding clause. In an interview published in La Presse, Trudeau stated that the pre-emptive use of this clause by Quebec and Ontario was cause for concern. “We are trivializing the suspension of fundamental rights,” he said.

Trudeau went even further: “A reference to the Supreme Court of Canada can be made and I can tell you that our minister of justice, David Lametti, a former dean of the faculty of law at McGill University, a proud Quebecer, is thinking precisely about the avenues available to us on this.”

Cue the outrage in Quebec, where governments have routinely invoked the notwithstanding clause to charter-proof laws protecting the French language. Most recently, Premier François Legault did so with Bill 21, the Quebec secularism law, which prohibits many public servants from wearing religious symbols at work, and Bill 96, which limits the use of English in the public service and caps the number of students allowed in English colleges.