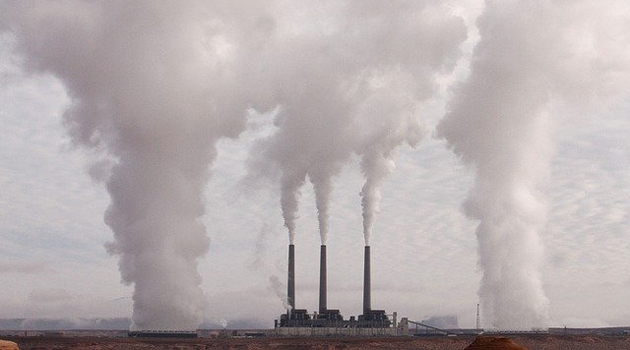 ‘Prime Minister Justin Trudeau: Climate Leader.” That’s the headline Trudeau would no doubt like to see coming out of the latest Conference of the Parties, the international climate change conference in Glasgow known as COP26. After a bruising federal election that saw him fail to achieve his desired majority, the PM is pulling out all the stops to brighten his shine on the international stage. But in doing so, he seems to have forgotten about his domestic audience — and the impact his words will have on the economy and affordability of life back home.

In a two-minute address to world leaders on Monday, Trudeau reiterated his campaign commitment to impose a hard cap on emissions from Canada’s oilsands. “We’ll cap oil and gas sector emissions today and ensure they decrease tomorrow at a pace and scale needed to reach net-zero by 2050,” Trudeau solemnly intoned. “That’s no small task for a major oil and gas producing country. It’s a big step that’s absolutely necessary.”

And a big step that he took, apparently, without talking to the leader of the province that produces most of the oil and gas and emissions, Alberta Premier Jason Kenney. Perhaps Trudeau felt safe doing so, considering Kenney’s political capital is at an all-time low, but as the premier pointed out, the PM missed an opportunity to highlight efforts by the province and industry, which are doing their part fighting climate change. Kenney and Alberta Environment Minister Jason Nixon just announced a $176-million investment by the government in its Technology Innovation and Emissions Reduction (TIER) fund, for projects expected to create about 5,600 jobs and cut nearly seven million tonnes of emissions by 2030 — something Trudeau neglected to mention to his audience in Glasgow.

Then on Tuesday, Trudeau co-hosted a carbon-pricing event at COP26 and called for taxes to be put on 60 per cent of the world’s greenhouse gas emissions by 2030.