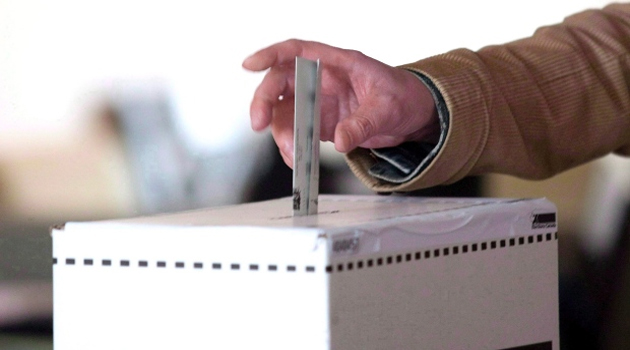 He won in spite of Brown, certainly not because of him. His campaign was sideswiped by a last-minute controversy over an email letter sent under Brown’s signature stating that if the Tories won the election, the PCs would scrap the province’s controversial sex-ed program — a position Brown then publicly disavowed, despite having held it during his leadership campaign two years earlier.

For a week, the reversal sucked much of the oxygen from the Tory campaign, which had been riding high on voter anger at stratospheric hydro rates and news that the government of Premier Kathleen Wynne spent $70 million to create a pension plan that will now be scrapped due to federal changes to CPP. Add to that a slew of stories about Liberal cabinet ministers hosting pricey fundraising dinners with lobbyists and the loss of 40,000 jobs in July, and it was hard to find voters who didn’t have an axe to grind against the current Liberal government.

For while Brown denied that he wanted to throw anyone “under the bus,” it certainly looked that way to disgruntled supporters who had seen in the new leader a champion for their causes.