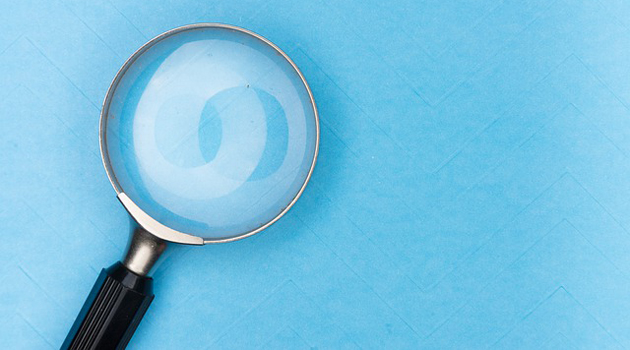 Canada’s Parliament resumes Nov. 22, a full two months after the recent federal election. That’s a long wait, especially for a Liberal government that bears a striking resemblance to the one that just left office. The cabinet won’t even be announced until Oct. 26. While three ministers lost their seats, you would think that Prime Minister Justin Trudeau would have already prepared a cheat sheet of potential ministers. Of course, there was that break in Tofino — but still, on behalf of a public that isn’t taking many holidays of late, it’s reasonable to ask: how much time are our politicians actually spending on the job?

Add the pandemic into the mix, with hybrid virtual/in-person sittings, and it’s no wonder the opposition is crying foul. Bloc Québécois House leader Alain Therrien summed it up: “They (the Liberals) don’t like being in Parliament. It’s like we’re bothering them … In the last session, there was often only one Liberal MP in the chamber … The legislative calendar was very light. Not much was happening. And now we see it is continuing.”

What is the importance of sitting days? Basically, it comes down to two things: the quality of legislative debate and public scrutiny. A government’s job is to pass laws, ostensibly for the good of the nation; to do so, it must submit its legislation to be thoroughly examined and critiqued by opposition parties, the media and the public. Even a majority government, which can pass pretty much whatever it wants, must submit to this. Without it, we creep towards dictatorship. Political checks and balances uphold the public interest; without debate and scrutiny, it is impossible to hold the government to account, especially the next time people go to the polls.