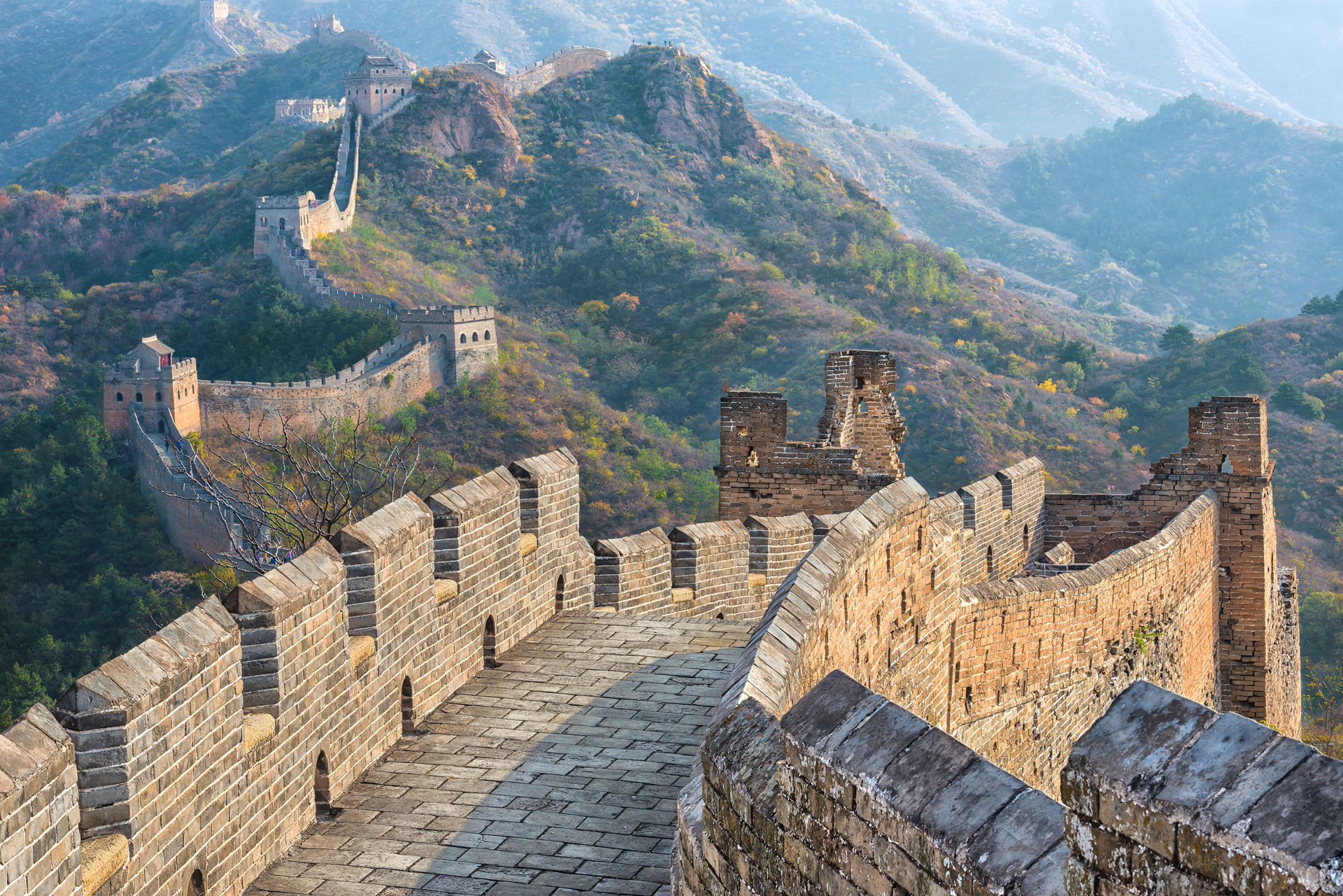 This has not been a good week for the federal Liberals. From finance to foreign policy, key figures are stumbling right into traps set by the opposition: elitism, self-interest, and disregard for democracy. One can almost hear the Conservatives shouting “pass the popcorn” as they sit back and watch the drama unfold.

First, on Sunday, Finance Minister Chrystia Freeland told Global News’ Mercedes Stephenson about how she recently reviewed her VISA bill for unnecessary spending. To the chagrin of her family, she took the axe to their Disney+ subscription, thereby saving $13.99 a month. To the chagrin of her party, she offered this up as an example of how families and governments can tighten their belts at a time of runaway inflation.

“I said to the kids, ‘You’re older now. You don’t watch Disney anymore. Let’s cut that Disney+ subscription. So, we cut it. It’s only $13.99 a month that we’re saving, but every little bit helps… I believe that I need to take exactly the same approach with the federal government’s finances because that’s the money of Canadians.”

This clip immediately went viral, with social media users lambasting Freeland for being out of touch with the priorities of average Canadians, who are increasingly forced to choose between food and shelter, not food and Marvel movies on demand. “Many Canadians are cutting back on basic necessities and don’t need a tone-deaf lesson from the finance minister on how to stretch a dollar,” remarked Conservative finance critic, MP Jasraj Singh Hallan.