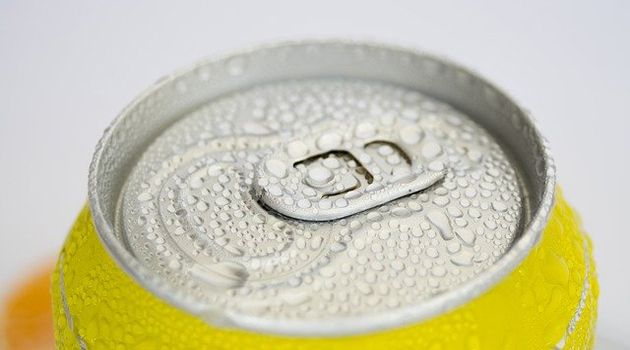 Poor Erin O’Toole just can’t catch a break. On Friday night, the Conservative Party leader tweeted a snap of himself in a ball cap and sweaty blue T-shirt, holding a can of Legion Lager, captioned, “Starting the long weekend off right. Rebecca had a cold one waiting for me after my run. Wishing everyone a safe and relaxing long weekend.”

As of Tuesday morning, over 3,000 people had “liked” O’Toole’s post. Another 1,500, however, preferred to take time from their long weekend to post such comments as:

“Keeping women suppressed and controlled starts in the home. Be careful.”

“Misogyny at its best.”

“Is this part of the ‘make him more relatable’ campaign cause it’s not working.”